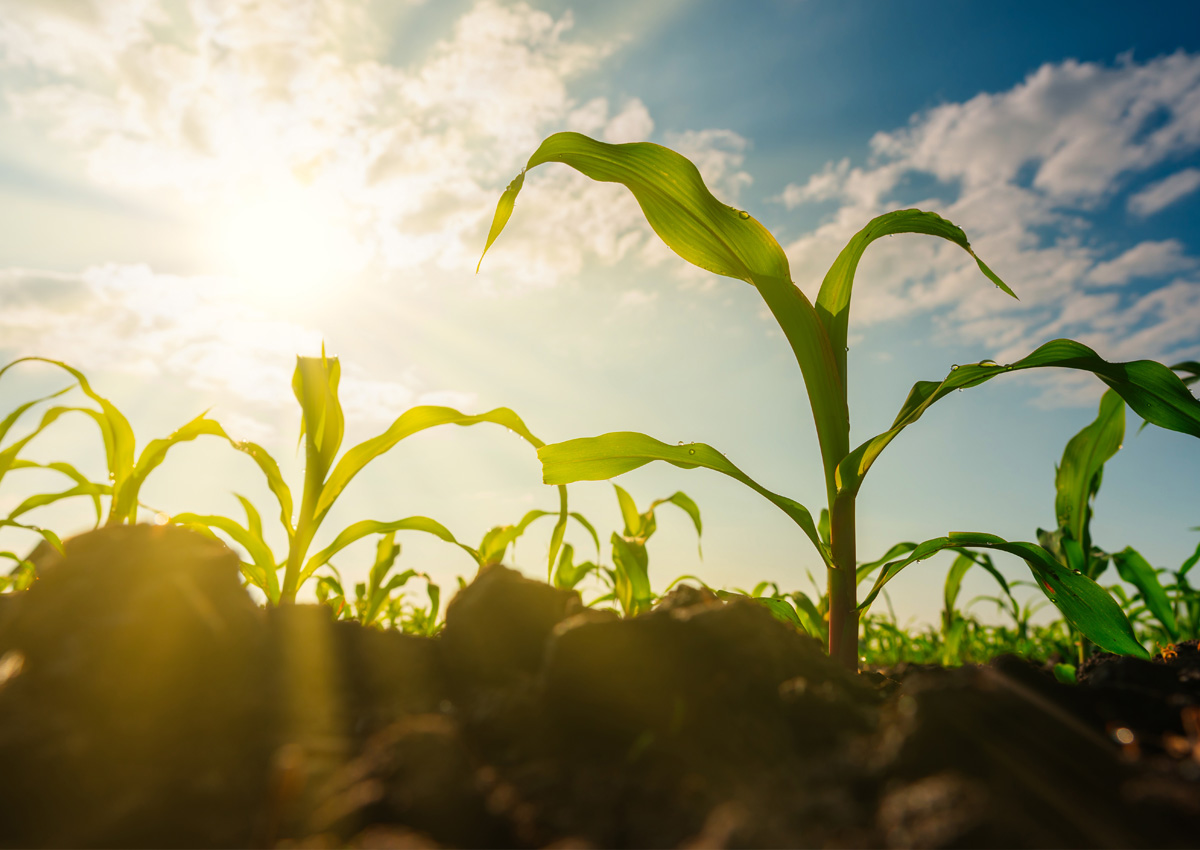 Researchers at the Nara Institute of Science and Technology (NAIST) have revealed in a study published in Cell Reports that the circadian clock plays a guiding role in plant cell differentiation.

According to Motomu Endo, senior author of the study, this powerful approach helped them demonstrate that the expression profile of clock genes is changed before cell differentiation. This happens specifically in early differentiating cells, as the induction of the clock gene LUX ARRYTHMO directly targets genes involved in cell-cycle progression to regulate cell differentiation.