HB4® Wheat Gets Approval in Australia and New Zealand 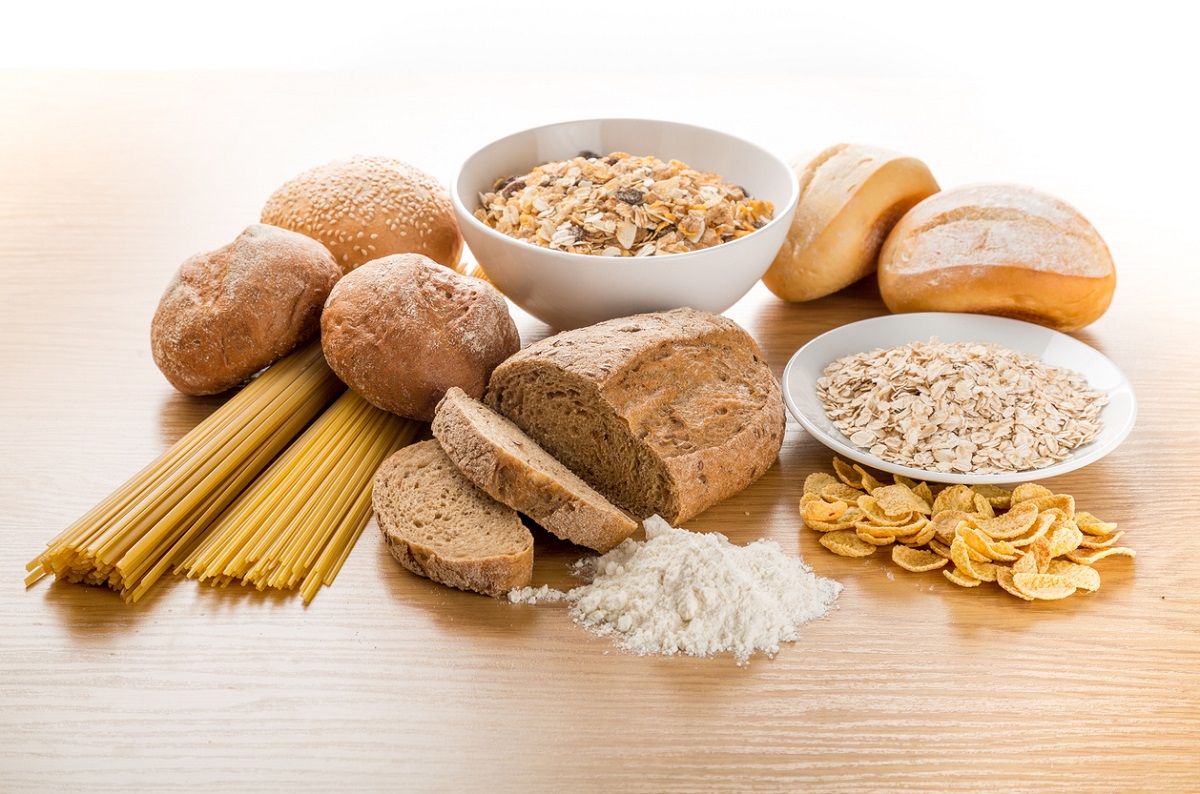 In their approval report released on May 6, 2022, FSANZ stated that no public health and safety concerns were identified, and that food derived from wheat line IND-00412-7 is considered to be as safe for human consumption as food derived from conventional non-GM wheat cultivars. The wheat line IND-00412-7 has been genetically modified for tolerance to drought and to the herbicide glufosinate.

Trigall Genetics, an Uruguay-based joint venture between Bioceres Crop Solutions and Florimond Desprez, declared in their application to FSANZ that the drought tolerance trait is conferred by the expression of the novel transcription factor HaHB4 encoded by the HaHB4 gene from sunflower. On the other hand, tolerance to glufosinate ammonium is attained by the expression of the enzyme phophinothricin acetyltransferase (PAT). FSANZ has previously assessed PAT, but this is their first time assessing the HaHB4 protein.

The approval allows the food derived from wheat line IND-00412-7, which includes flour, bread, pasta, biscuits, and other baked products, to be sold and used for food. Labeling requirements as dictated by the Australia New Zealand Food Standards Code will be applied to these products.

Read the full report released by FSANZ to know more about the details of the approval.