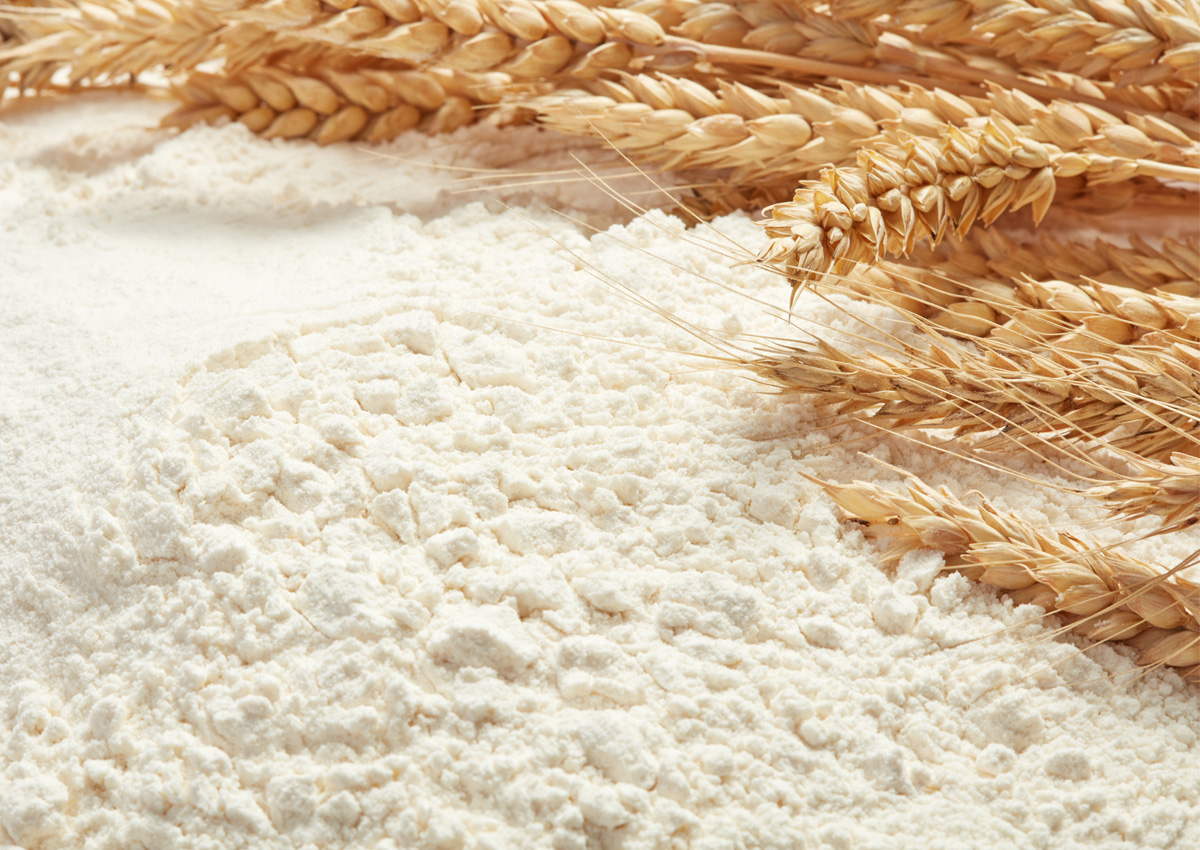 Bioceres Crop Solutions Corp. has received the import approval of the Company's HB4 wheat flour for animal and human consumption from Brazil's Ministry of Science, Technology and Innovation.

After a rigorous review process that included the use of OMICS datasets to support the scientific safety evaluation of HB4 wheat, the Brazilian National Biosafety Commission (CTNBio) has unanimously endorsed biosafety conditions for flour obtained from HB4 wheat. The comprehensive regulatory process involved the development of state-of-the-art methodologies to address allergenic risk concerns and demonstrate the safety equivalence of HB4 wheat to its conventional counterpart.

The approval for HB4 wheat in Brazil is a major step towards building climate-resilient agriculture systems that use wheat as a key component for crop rotation. Wheat is a key staple for billions of people around the globe, and a crop that has remained orphan in the sphere of biotechnology despite being planted in 200 million hectares globally. In October 2020, Argentina granted the first approval of HB4 wheat for growth and consumption. The commercialization of HB4 wheat in Argentina has been subject to Brazilian approval, as Brazil is the main export market for Argentinean wheat production.

For more details, read the press release from Bioceres.