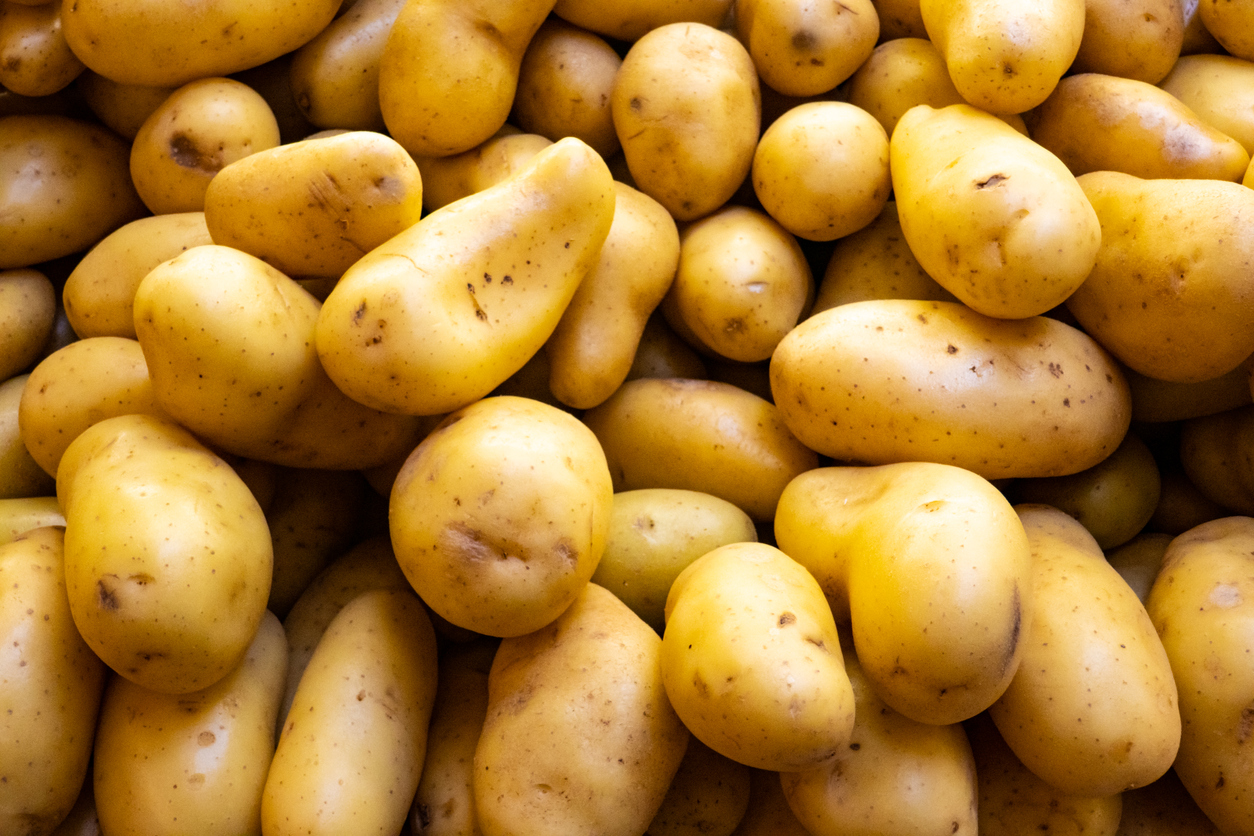 Scientists at Texas A&M University explored the ability of the CRISPR-Cas9 system to knock out four copies of a gene in the tetraploid potato. The results of this two-part study are published in the International Journal of Molecular Sciences and Plant Cell, Tissue and Organ Culture.

Potato is an important crop and ranks fourth worldwide among all the food crops, only behind maize, rice, and wheat in terms of global production tonnage. In addition to its use as food, potato starch has many applications in processed food, paper, adhesive, and textile industries. To explore the ability of the CRISPR-Cas9 system to knock out four copies of a gene in the tetraploid potato, the team utilized the Agrobacterium method to deliver the CRISPR reagents into potato. In the first study, a potato line containing four copies of the gfp (a jellyfish gene that allows a fluorescence-based visualization of its activity) was targeted. Loss of the characteristic green fluorescence and sequencing of the gfp gene following CRISPR treatment indicated that it was possible to disrupt all four copies of the gfp gene, thus confirming that it should be possible to mutate all four alleles of a native gene in the tetraploid potato.

Lessons learned from the first study were then applied to disrupt the gbssI gene in the tetraploid potato (variety Texas Yukon Gold) with the aim of eliminating amylose from the starch. Tuber starch from one such knockout event (T2-7) was completely devoid of amylose. All four gbssI alleles in this event were mutated, however, it showed normal growth and yield characteristics. This edited event, with starch consisting only of amylopectin, should find industrial applications in traditional sectors such as paper, adhesive, textile, and bioplastics industries. Tuber starch from this event, because of its freeze–thaw stability, without the need for chemical modifications, will be useful for producing frozen foods. Potatoes with amylopectin as the exclusive form of starch should also yield more ethanol for industrial use or to create alcoholic beverages.