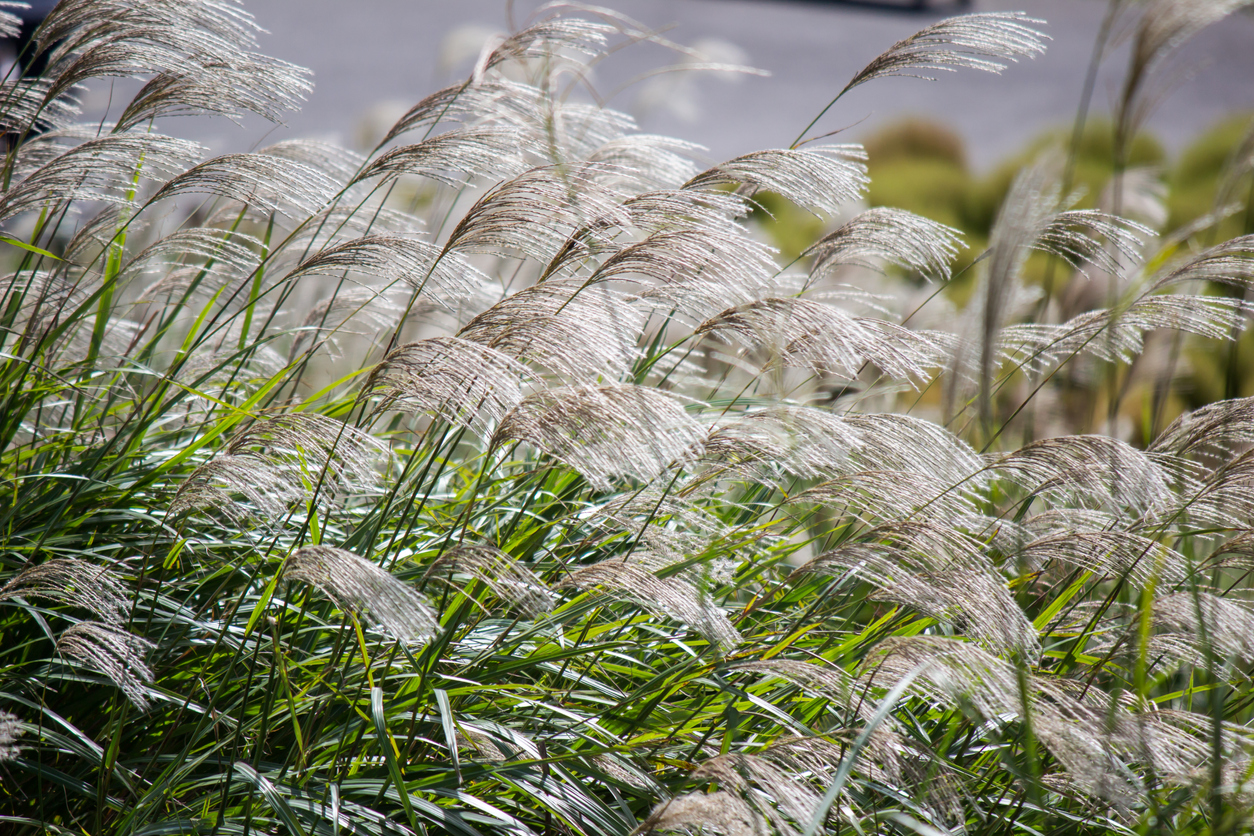 The SAMS (S-adenosylmethionine synthetase) gene plays a vital role in the mechanism of cold resistance and overexpression of this gene has been found to cause physical changes in T1-generation transgenic plants. Thus, the researchers tested the resistance of transgenic plants expressing MsSAMS to different environmental conditions.

Based on the results, the researchers concluded that the MsSAMS gene may be important to the mechanisms of resistance to oxidative and drought stresses in addition to its role in cold resistance.