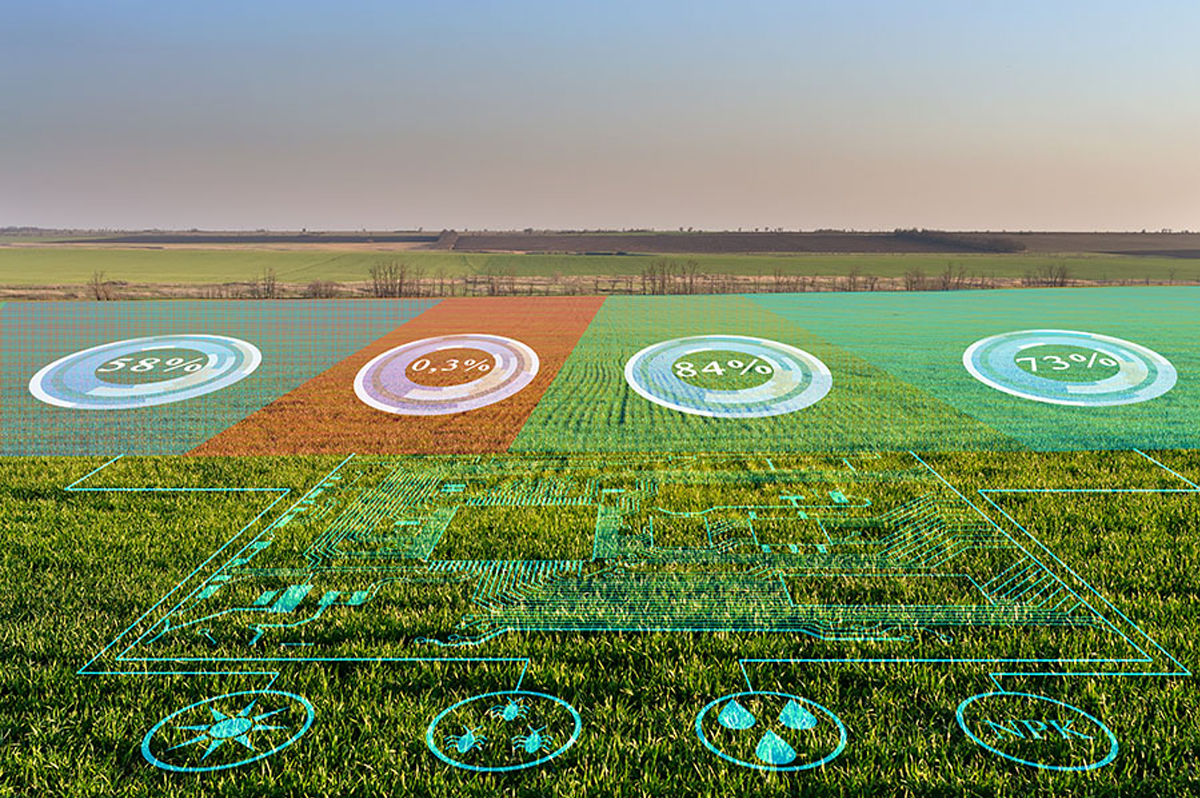 A team led by researchers from the University of Minnesota's Digital Agriculture Group has significantly improved the performance of numerical predictions for agricultural nitrous oxide emissions. The researchers developed the first-of-its-kind knowledge-guided machine learning model for agroecosystem called KGML-ag.

KGML-ag was constructed using a special procedure that incorporates knowledge from an advanced agroecosystem computational model, called ecosys. It includes less obvious variables such as soil water content, oxygen level, and soil nitrate content related to nitrous oxide production and emission. In small, real-world observations, the KGML-ag turns out to be much more accurate than either ecosys or pure machine learning models and is 1,000 times faster than previously used computational models.

Compared to GHGs such as carbon dioxide and methane, nitrous oxide is not as well-known, but it is about 300 times more powerful than carbon dioxide in trapping heat in the atmosphere. Human-induced nitrous oxide emissions from agricultural synthetic fertilizer and cattle manure have also grown by at least 30 percent over the past four decades.

For more details, read the article in the University of Minnesota News and Events.