Purslane as Green-bioreactor for Expression of Human Serum Albumin Gene 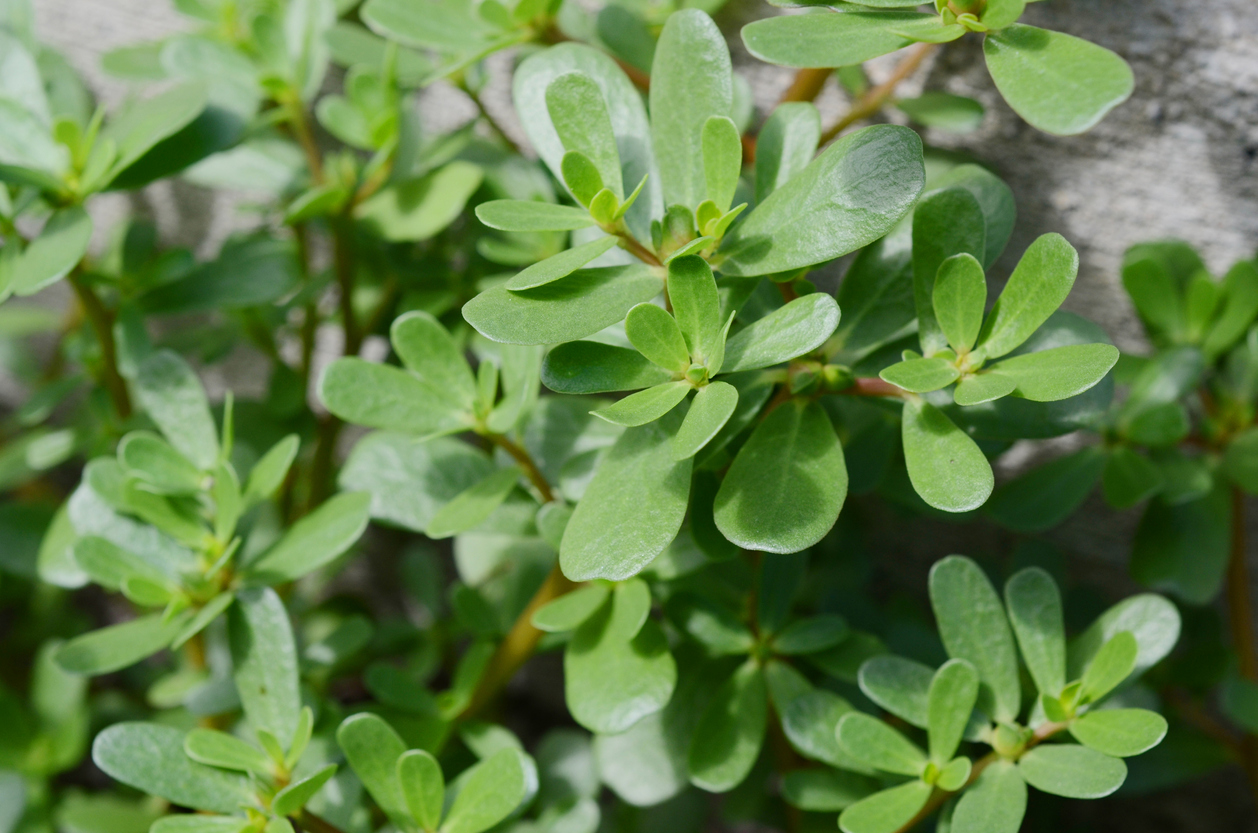 Biotech researchers at Imam Khomeini International University and partners conducted a study to investigate the production of recombinant human serum albumin (HSA) protein using a a plant as a bioreactor. The results are reported in Transgenic Research.

Human serum albumin (HSA) is used for treatments of several acute illnesses, including hypovolemia, burns, and hemorrhage. The researchers used in-planta and tissue culture-based Agrobacterium-mediated transformation (TCBAT) procedures to insert HSA gene into purslane (Portulaca oleracea L.) genome. The purslane seeds and leaves were infected with A. tumefaciens containing the HSA gene and then regenerated into transgenic plants.

Low levels of recombinant HSA (rHSA) were initially detected in the plant shoots of transgenic purslane. They used a synthetic leader sequence (synJ) to further enhance the expression rate, which led to increased production of rHSA.