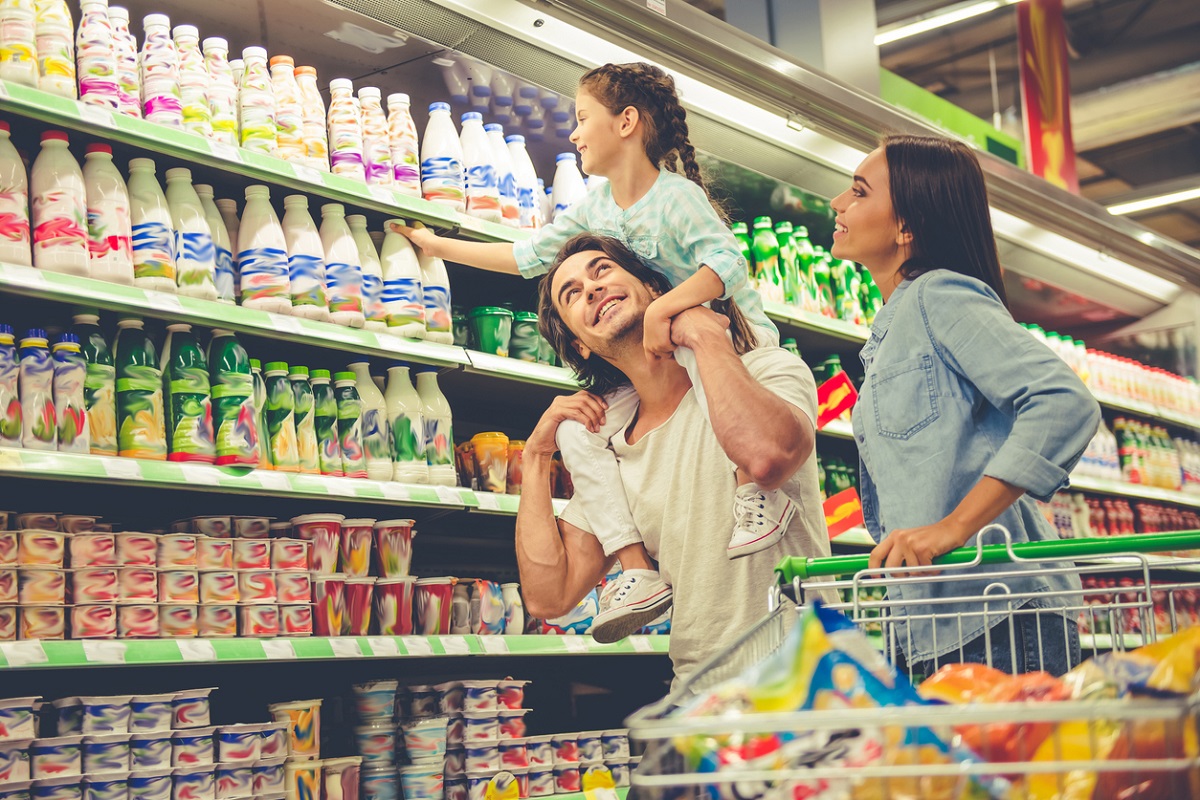 To complement the adoption of genetically modified (GM) crops, experts recommend the conduct of national and international training courses, effective communication among key players, the adoption of bottom-up management, identifying experienced managers, involving experts in the planning and development stages of GM crops, and sharing of personal experiences to the audience to favorably change people's attitude towards GM crops.

A study in Iran involving experts of the Jihad-e Agriculture Organization in Eastern Azerbaijan province as participants was conducted to investigate the attitude, knowledge, and behavioral parameters that influence behavioral intention towards GM crop technology. The aim was to help enhance strategies to promote acceptance of GM crops by identifying factors involved in intentional behavior towards GM crops.

The highlights of the study are: