Study Highlights The Role of Communication in Novel Food Acceptance 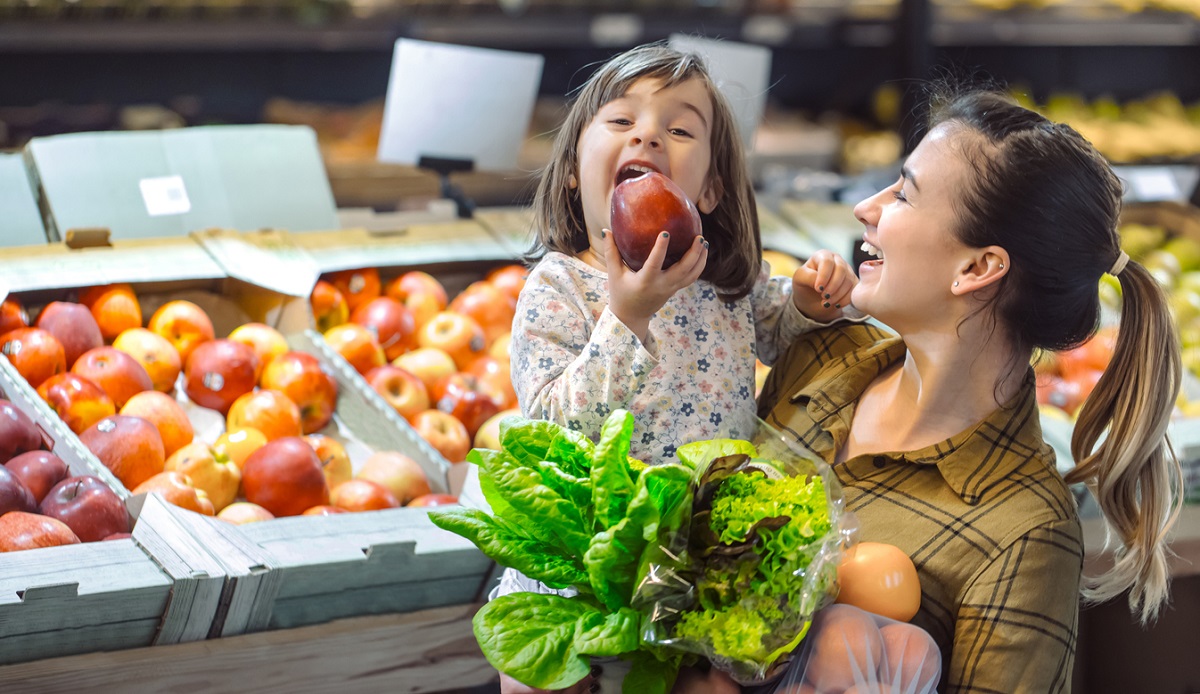 Nanyang Technological University and the Harvard T.H. Chan School of Public Health conducted a study to determine how people's pre-existing attitudes affect the relationships asserted by the influence of presumed media influence (IMPI) model. They focused on how people's attitudes toward genetically modified (GM) food affected their feelings about nano-enabled food.

Their findings showed that one-third of the respondents had unfavorable attitudes towards GM food and that they were also unfavorable towards other nano-enabled food. This is known to the scientists as a spillover effect and it could potentially be due to a general rejection of nano-enabled food and things associated with it. One of the researchers explained that the mental associations that people make between similar technologies may influence their behaviors toward new technology.

The study further highlighted communication's role in bridging the gap between science and the public. Communicators need to identify issues in mind and pre-existing attitudes of the public prior to conducting information campaigns to promote novel foods. As today's scientists shift to new technologies to attain global food security, organizations that aim to popularize novel food technologies should first consider the public's knowledge and attitudes, such as maximizing credible news outlets, to come up with strategic communication plans in promoting their target products to gain their audience's favorable attitude.

Get full access to the paper in the Journal of Communication and read NTU's press release to find out more about the study.