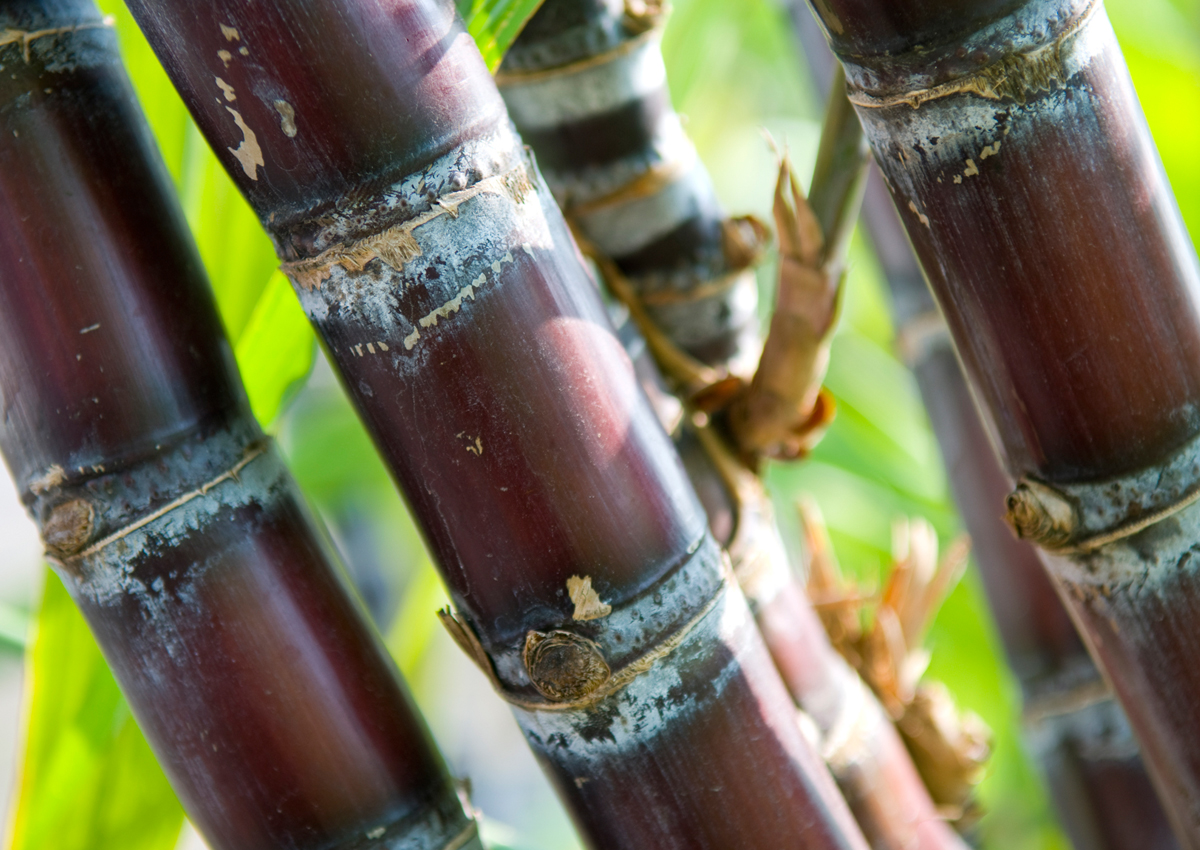 A study conducted by scientists at the Brazilian Center for Research in Energy and Materials (CNPEM) has discovered that three strains of Pseudomonas bacteria can inhibit growth, and even cause the death, of the fungus responsible for pineapple sett rot, a disease that attacks sugarcane.

The three strains of Pseudomonas were found to inhibit in vitro up to 80% of the mycelial growth of Thielaviopsis ethacetica, the agent of pineapple sett rot, which is a fungus found in the soil and penetrates sugarcane stalks through cuts or wounds. The disease reduces budding and hence yields by as much as 50%.

Pineapple sett rot affects several tropical crops but has a significant impact on sugarcane yields in Brazil. The fungus prevents cuttings from germinating or developing completely. As the fungus reproduces inside the plant, the stem fibers redden, gradually darkening and becoming covered with spores. The fermentation triggered by the pathogen releases a pineapple-like odor. The disease has become more prevalent in recent years and is now most frequent in canefields.

The research team screened bacteria from different kinds of soil and roots in CNPEM's Brazilian Biorenewables National Laboratory (LNBR)'s microorganism collection. They selected 70 bacteria belonging to several genera and from different parts of Brazil. The three strains of Pseudomonas identified as most effective were confirmed by genetic sequencing. The team is now working to discover the species to which the strains belong.

For more details, download the paper published in Environmental Microbiology.