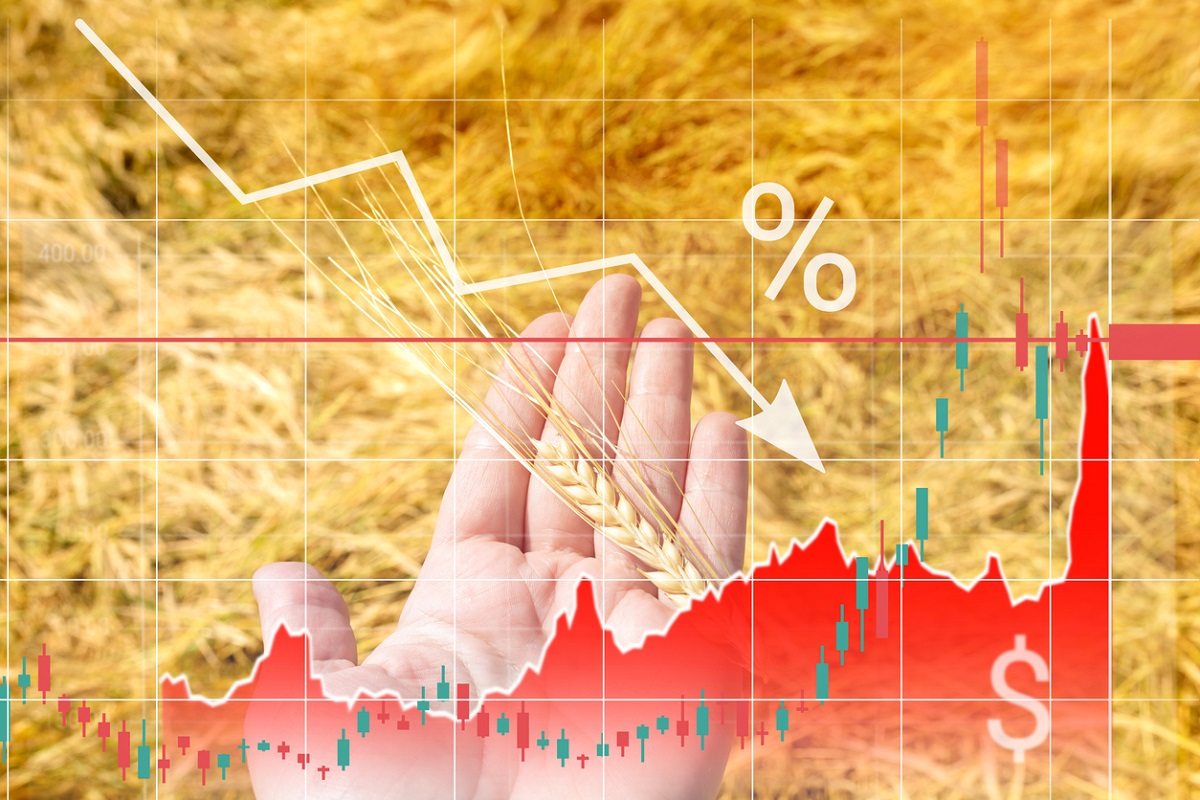 A study initiated by the Institute for Feed Education and Research (IFEEDER) found that using feeds free from genetically modified (GM) ingredients may cost more for players in the livestock and poultry industries. The act can also lead to increased greenhouse gas emissions and decreased chances of preserving biodiversity habitats.

The study was conducted to examine the environmental and economic implications if animal food manufacturers in the United States needed to increase their production of non-GM feed. It aimed to enlighten the value chain company players about the intricacies of going through the process of producing GM and non-GM feed lines.

Results showed that when the use of safe, proven technologies like GM crops is limited, the costs for the producers, consumers, and environment can increase. The key findings are:

Learn more by reading the full report made accessible to all by IFEEDER.