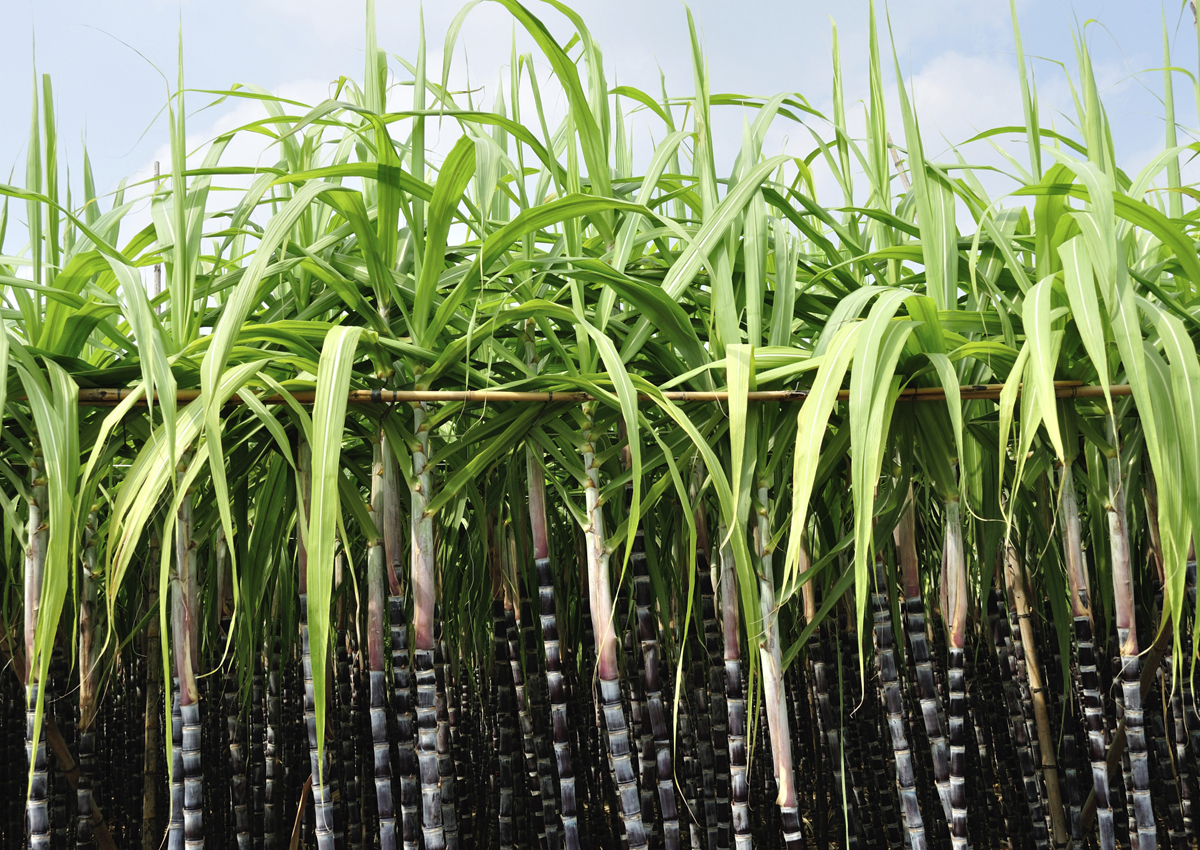 Brazilian sugarcane farmers are expected to double the area planted to biotech insect resistant sugarcane this year, according to Centro de Tecnologia Canavieira (CTC). The CTC estimates that the biotech sugarcane varieties resistant to stem borers will cover 70,000 hectares in the 2022/2023 season, up from 37,000 in the previous year.

Brazil is the world's top sugarcane producer. Insect resistant sugarcane was introduced in 2018 in Brazil after the National Biosafety Technical Commission proved that the sugar and ethanol obtained from it are identical to conventional sugarcane. The first planting of biotech sugarcane was conducted on 400 hectares which increased to an estimated 18,000 hectares in 2019. Studies showed that the Bt gene and protein were completely eliminated from sugarcane products after processing.

Five years after CTC received the world's first approval to plant biotech sugarcane, Luiz Paes, the company's commercial director, said in an interview this week that he sees growth in the segment continues to accelerate. "Farmers want to see it to believe it, and they need to have seedlings available to be able to grow. Now, having seedlings and results, both things let them expand," Paes said.

For more details, read the news release or download Biotech Facts and Trends: Brazil from the ISAAA website.