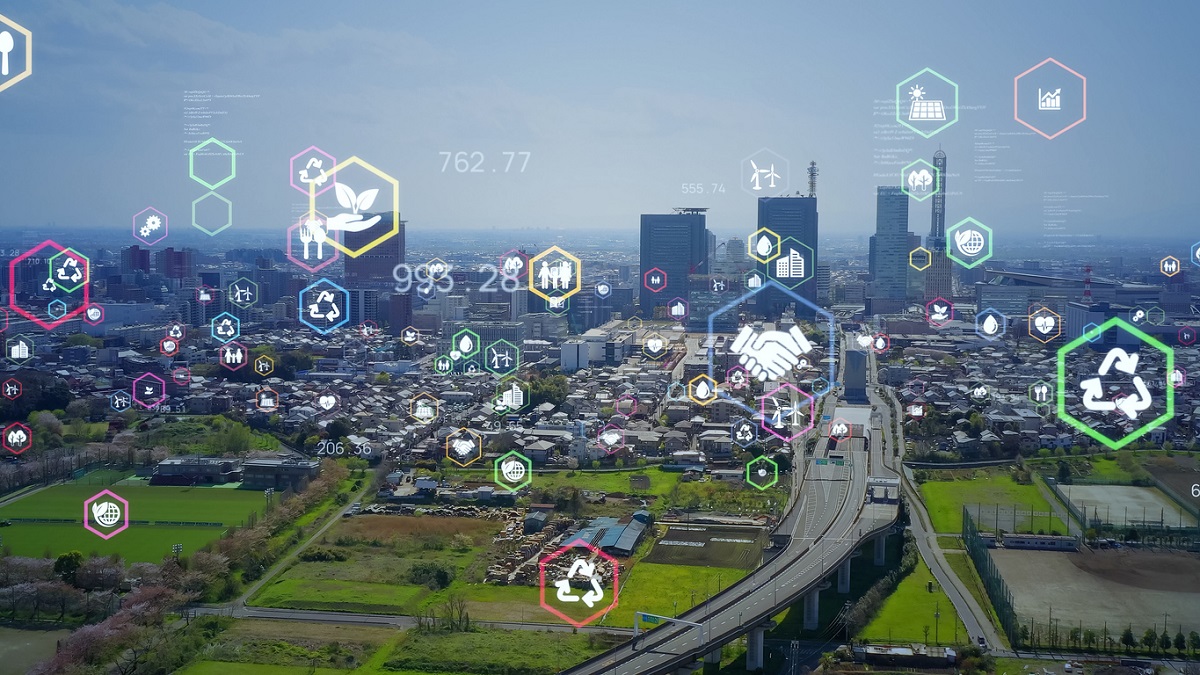 By investigating the bibliographic trends from research outputs about the consumer perception and genetically modified (GM) foods preference, researchers were not only able to identify links between GM food research and the countries that publish more about it than others, but they were also able to make policy recommendations based on the available data.

A total of 543 journal articles published between 1981 and 2021 were used for the research. The majority of the articles were published in English while the rest were in Spanish, Lithuanian, German, Czech, French, Indonesian, Malay, Polish, Portuguese, and Russian languages. Researchers found a strong link of GMO research with agriculture and food science technology. The majority of the research publications were linked to developed nations, with Europe and the United States being the first region and country, respectively, in terms of the number of active institutions that produced research.

Publishing research results about GM foods is important because public support increases when the potential benefits are communicated through clear messages. These are reinforced when communicated by the media, which in turn increases people's trust in the government and science. These findings of the study are especially important as governments in different countries have regulatory policies in place to ensure the safety of the technologies' beneficiaries and the environment.

After a careful review of the trends in GM food research, the researchers made the following policy recommendations:

Get full access to the journal article through GM Crops & Food.