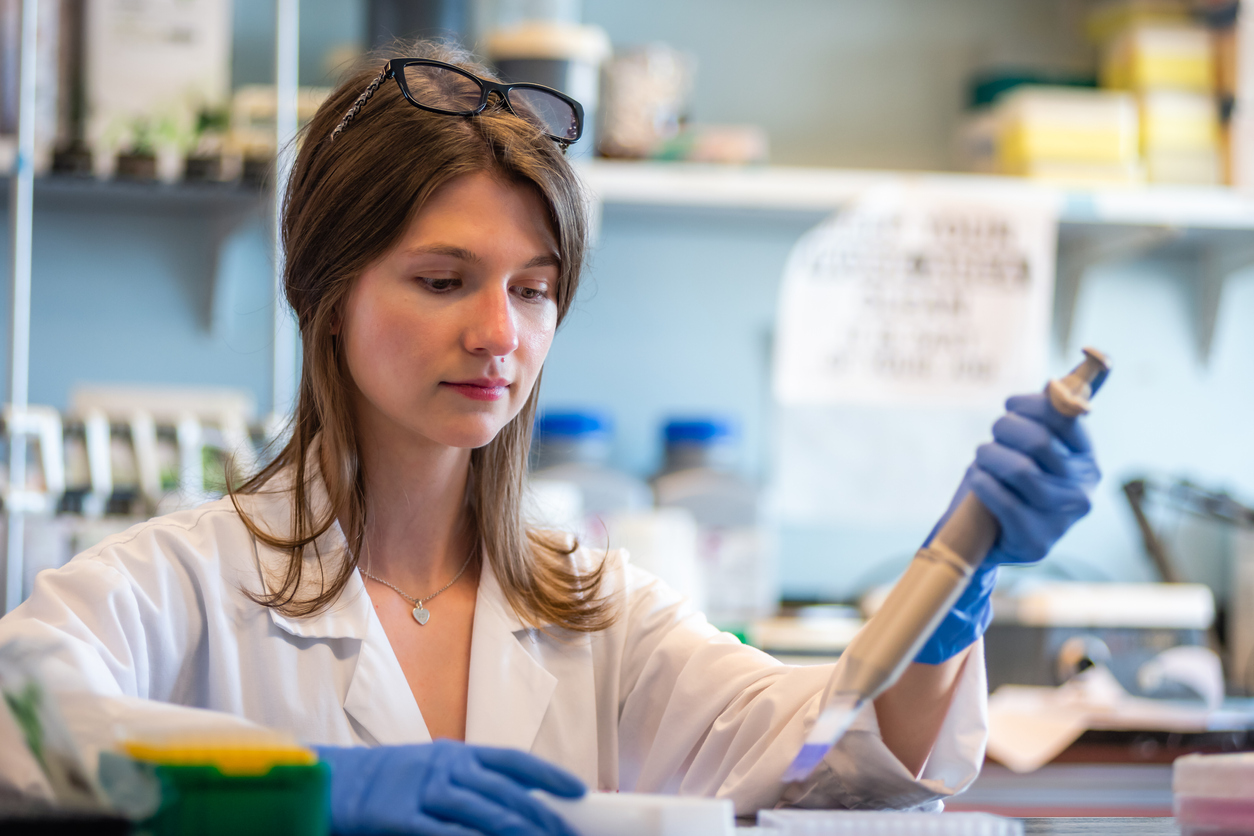 The RNA-guided CRISPR-associated (Cas) nucleases are handy tools for genome editing in different species. However, the large size of the commonly used Cas9 and Cas12 nucleases limits their application, especially for therapeutic purposes. Thus, the researchers developed a miniature class 2 type V-F CRISPR-Cas genome-editing system from Acidibacillus sulfuroxidans (AsCas12f1). According to the researchers, AsCas12f1 is an RNA-guided endonuclease that recognizes 5′ T-rich protospacer adjacent motifs and generates staggered double-stranded breaks to target DNA. It has been proven to be an effective genome editing tool in both bacteria and human cells using different delivery techniques such as plasmid, ribonucleoprotein, and adeno-associated virus.

Based on the findings, AsCas12f1 offers benefits in cellular delivery. This discovery could also help other researchers engineer more compact genome editing tools. In another paper, researchers from Pakistan's National Institute for Biotechnology and Genetic Engineering reported that the CRISPR-Cas12f1 system is also useful in developing transgene-free edited plants by deploying viral-based vectors and nanoparticles.

Read the abstracts in Nature Chemical Biology and Trends in Plant Science.