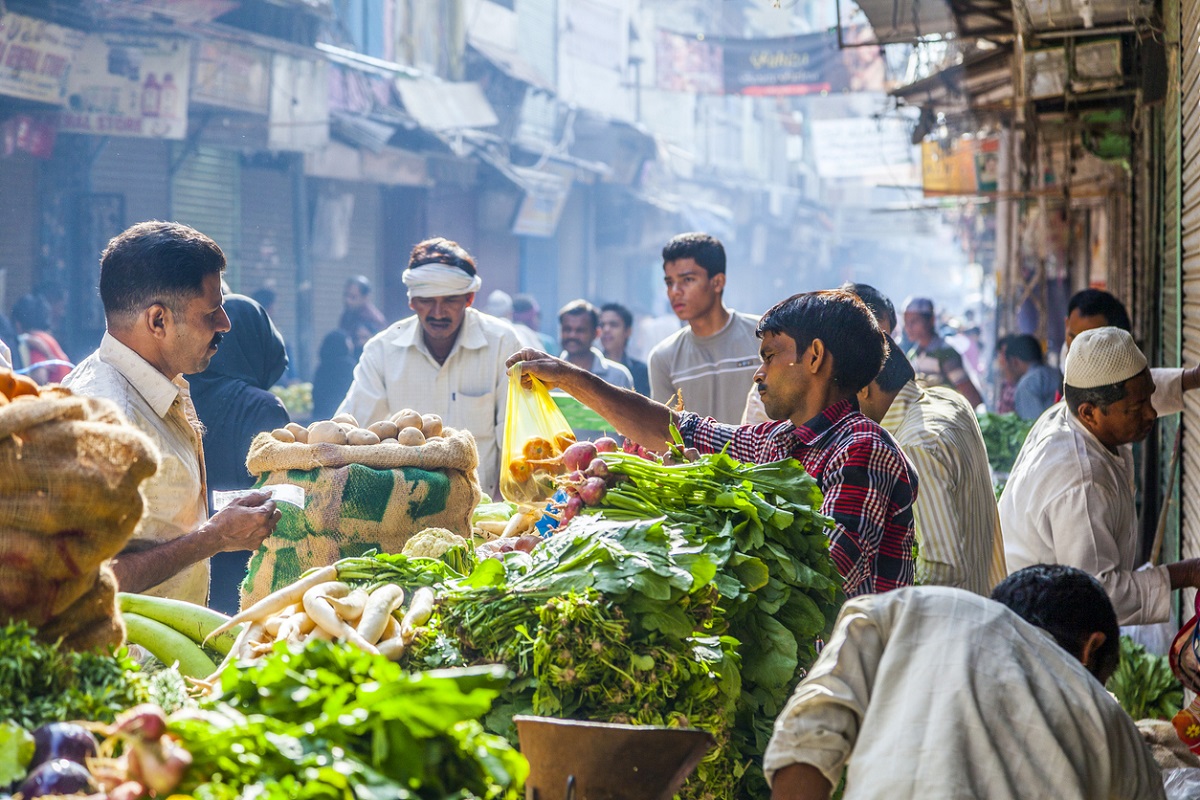 When discussion about genetically modified (GM) crops is brought up, their benefits often highlight their impact on the environment, animal welfare, human health, and food security. However, their economic impact is often less understood by people who have little knowledge of economics. Two researchers from Canada explain the potential economic losses caused by the delay in GM crop commercialization and the factors that promote them.

Using existing literature, the researchers outlined the economic advantages of GM crop production and usage and investigated the current inefficiencies in GM regulation. Various literature states that GM crops have the potential to increase farming efficiency, cost-effectiveness, and raise the income of developing countries by planting and using GM crops. However, these potential benefits are unrealized due to the following reasons:

The researchers suggested that further research and economic analyses must be conducted to determine the health repercussions of GM crops and the potential biosafety externalities.

Read the full paper from Journal of Student Research.