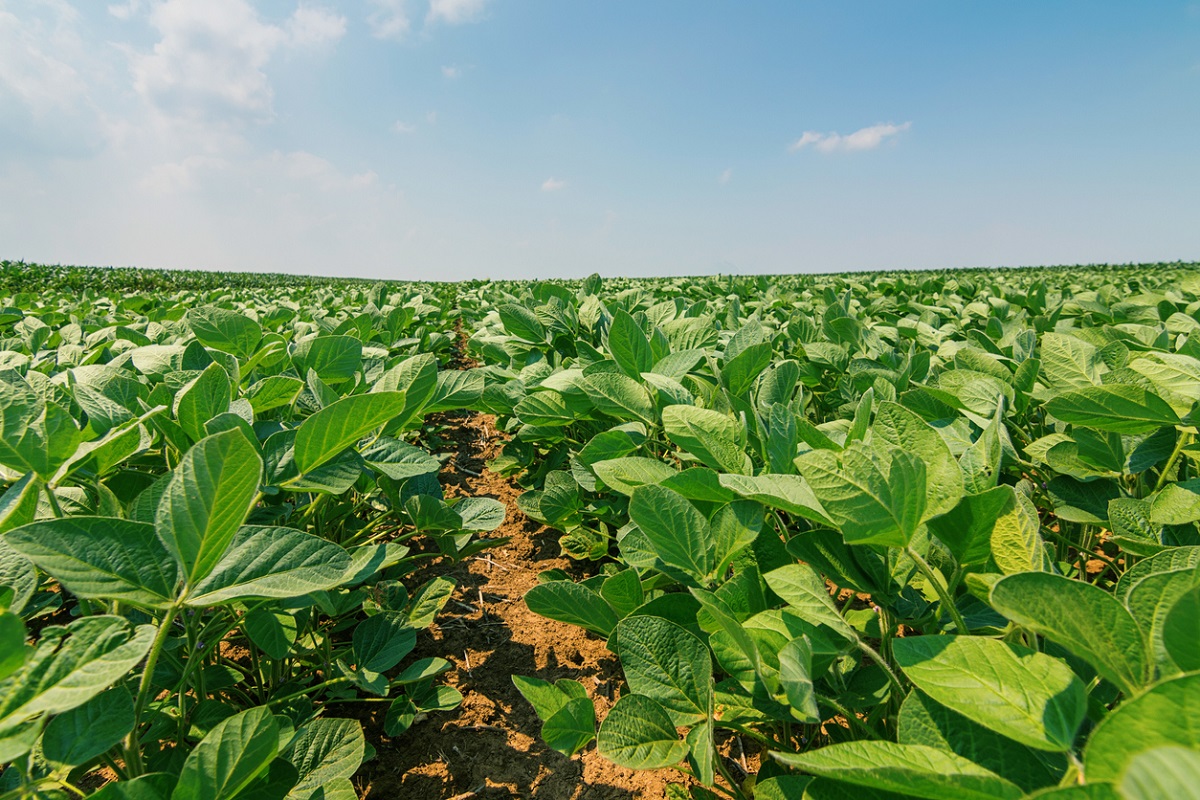 A study conducted in the Saskatchewan province of Canada confirmed how cultivating genetically modified (GM) crops, particularly herbicide tolerant (HT) crops, and the complementary use of glyphosate increased carbon sequestration. In their publication, the authors stated that countries that ban GM crops and restrict glyphosate use are implementing policies that will not contribute to agricultural sustainability.

The study's objective was to investigate the driving factors of the land management transition in the area of study, wherein it was observed that weed control through continuous tillage has virtually disappeared due to cropland management systems that transitioned from continuous cropping with zero to minimal soil disturbance. The researchers used the Century Model to estimate carbon sequestration in the area.

Results showed that the transition from farmland being a significant carbon emitter to being a carbon sequester was supported by data that indicated that GM HT crops and glyphosate use were drivers of the increased soil carbon sequestration. The removal of tillage and adoption of minimal soil disturbances as a result of planting HT crops and using glyphosate reduces the carbon being released during tillage in continuous crop production. These findings exhibit that Saskatchewan farmers are reducing the carbon footprint of their operation and are contributing to Canada's national climate objectives. The researchers further stated that the removal or restricting of either or both cultivation of HT crops and glyphosate use would have adverse impacts on sustainability.

Read the full study in Sustainability to learn more.