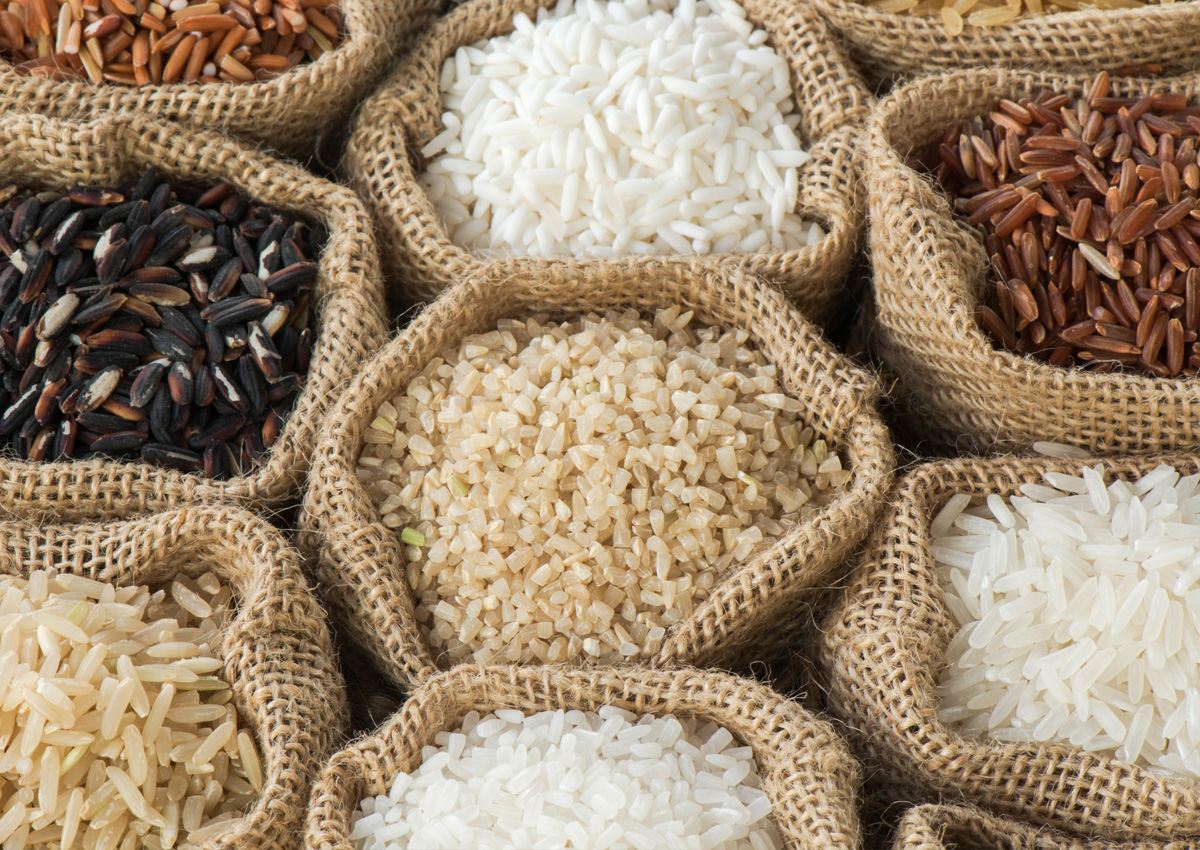 Research conducted by scientists from the University of Illinois and the Latin American Fund for Irrigated Rice (FLAR) will now allow Latin American rice breeders to select regionally relevant eating-quality traits from the outset of a breeding program, saving time, effort, and money.

Rice qualities are extremely important to rice sales and consumption worldwide. Rice preferences also vary across regions and cultures. Preference for taste, texture, and appearance in Latin America, for example, are very different from those in West Africa, Japan, India, and elsewhere. Juan Arbelaez, assistant professor in the Department of Crop Sciences at Illinois, and his team identified genetic markers associated with 10 grain-quality traits in a sample of 284 rice lines, representing 20 years of breeding in Latin America and the Caribbean.

The markers that Arbelaez identified strongly predicted amylose content (a determinant of stickiness), gelatinization temperature (cooking time), and setback viscosity (texture), of rice, but were also associated with milling quality and appearance traits. Arbelaez added that their research will make rice breeding in Latin America much more efficient.

For more details, read the news article in ACES News.