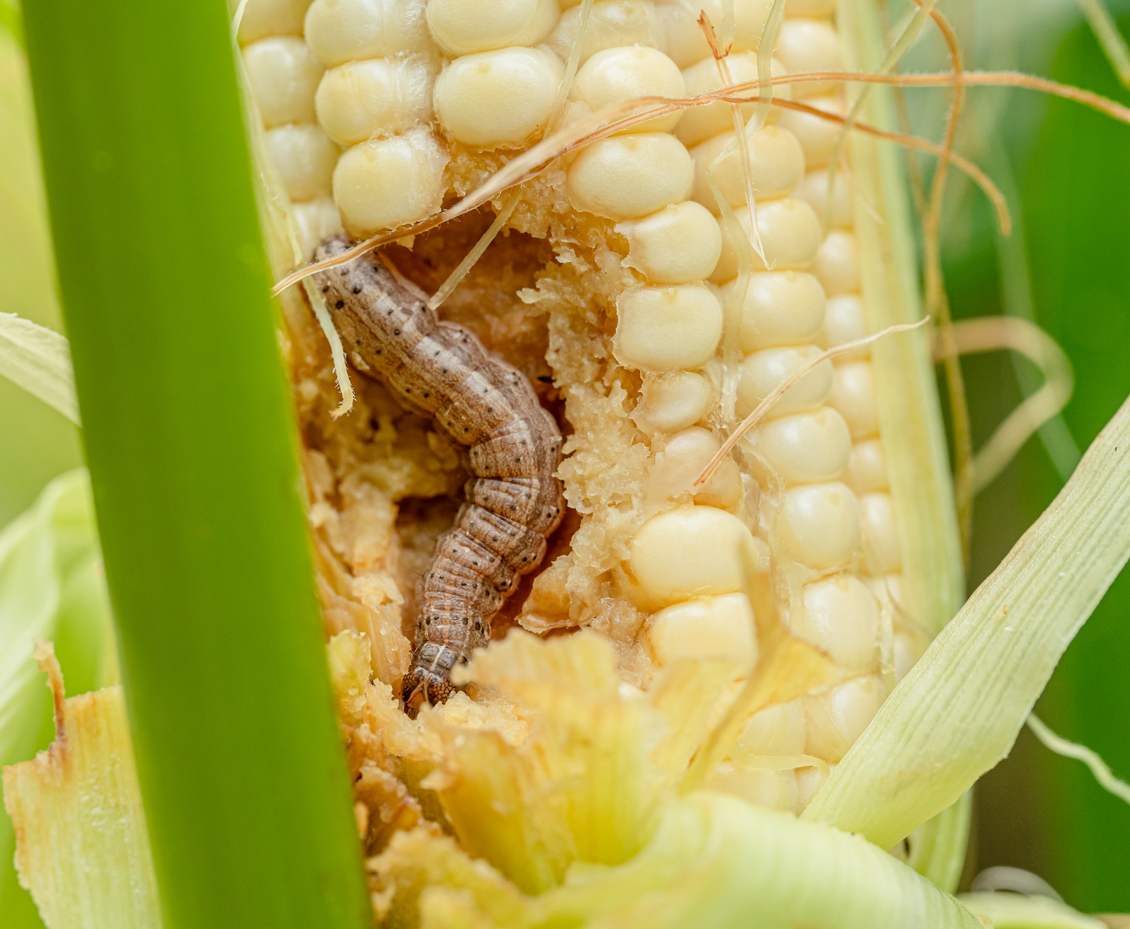 Researchers in Boyce Thompson Institute for Plant Research and partners reported the use of sugarcane mosaic virus (SCMV) vector for rapid screening of proteins that block the growth of insect herbivores. The results are published in the Plant Biotechnology Journal.

Fall armyworm is a destructive pest that impacts maize production globally. At present, growers use chemical insecticides or Bt crops to combat the pest. Although additional transgenes have conferred resistance, there are still few studies conducted for maize. Thus, the researchers described the use of an SCMV vector for rapidly testing the efficacy of both endogenous maize genes and heterologous genes from other organisms for fall armyworm control in maize. Four types of proteins were tested using the SCMV vector.

Results showed that larval growth was reduced by transient SCMV-mediated overexpression of genes encoding the proteins. Furthermore, tests with a subset of the SCMV-expressed genes exhibited effectiveness against two aphid species. With these findings, SCMV vectors are proven to be useful in rapid screening for testing the efficacy and insecticidal activity of candidate genes in maize.