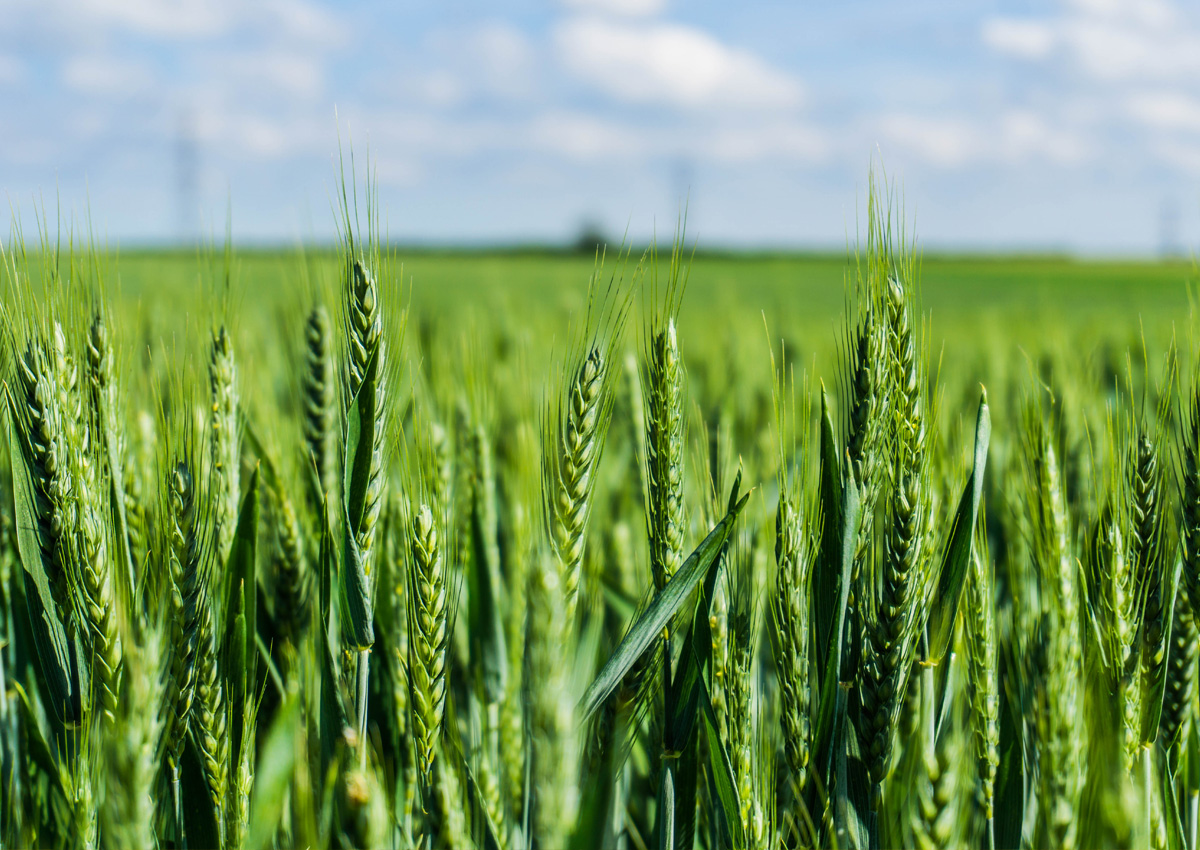 The United Kingdom, through Environment Secretary George Eustice, has announced on September 29, 2021, plans to unlock the power of gene editing to help farmers grow more resistant, more nutritious, and more productive crops, published as part of the government response to the gene editing consultation.

Leaving the European Union has allowed the UK to set its own rules, opening up opportunities to adopt a more scientific and proportionate approach to the regulation of genetic technologies. As a first step, the government will change the rules relating to gene editing to cut red tape and make research and development easier. The focus will be on plants produced by genetic technologies, where genetic changes could have occurred naturally or could have been a result of traditional breeding methods.

Secretary Eustice said, "Gene editing has the ability to harness the genetic resources that nature has provided. It is a tool that could help us in order to tackle some of the biggest challenges that we face – around food security, climate change and biodiversity loss."

Scientists will continue to be required to notify Defra of any research trials. The next step will be a review of the regulatory definitions of a genetically modified organism (GMO), to exclude organisms produced by gene editing and other genetic technologies if they could have been developed by traditional breeding. GMO regulations would continue to apply where gene editing introduces DNA from other species into an organism.

For more details, read the press release from the UK Government website.