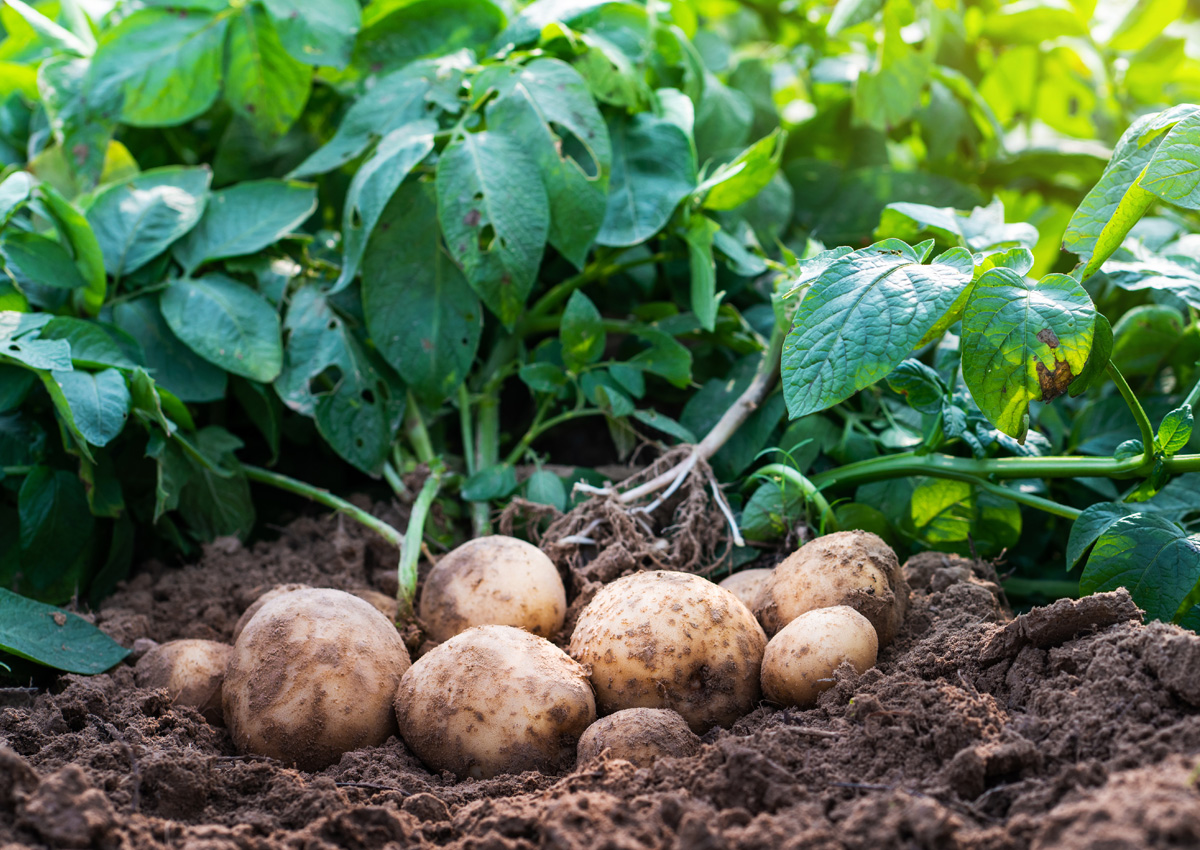 The research team explored the wild relatives of domesticated potatoes for their natural defenses against these beetles as these wild plants make their own beetle-killing compounds. They compared the chemical profiles of hundreds of individual potatoes with their resistance to the Colorado potato beetle in the field and found chemical signatures that could predict resistance.

To go around the complication of potatoes having four copies of each gene, the team led by Natalie Kaiser used diploid potato varieties, those that naturally only have two copies of each gene. But many diploid potato varieties are self-incompatible, so Kaiser and her team developed diploid potatoes that are self-compatible. Through this process, Kaiser and her team discovered that multiple genes and the environment determine whether some potatoes can produce self-fruit and seed.

For more details, read the article on the American Society of Agronomy website.