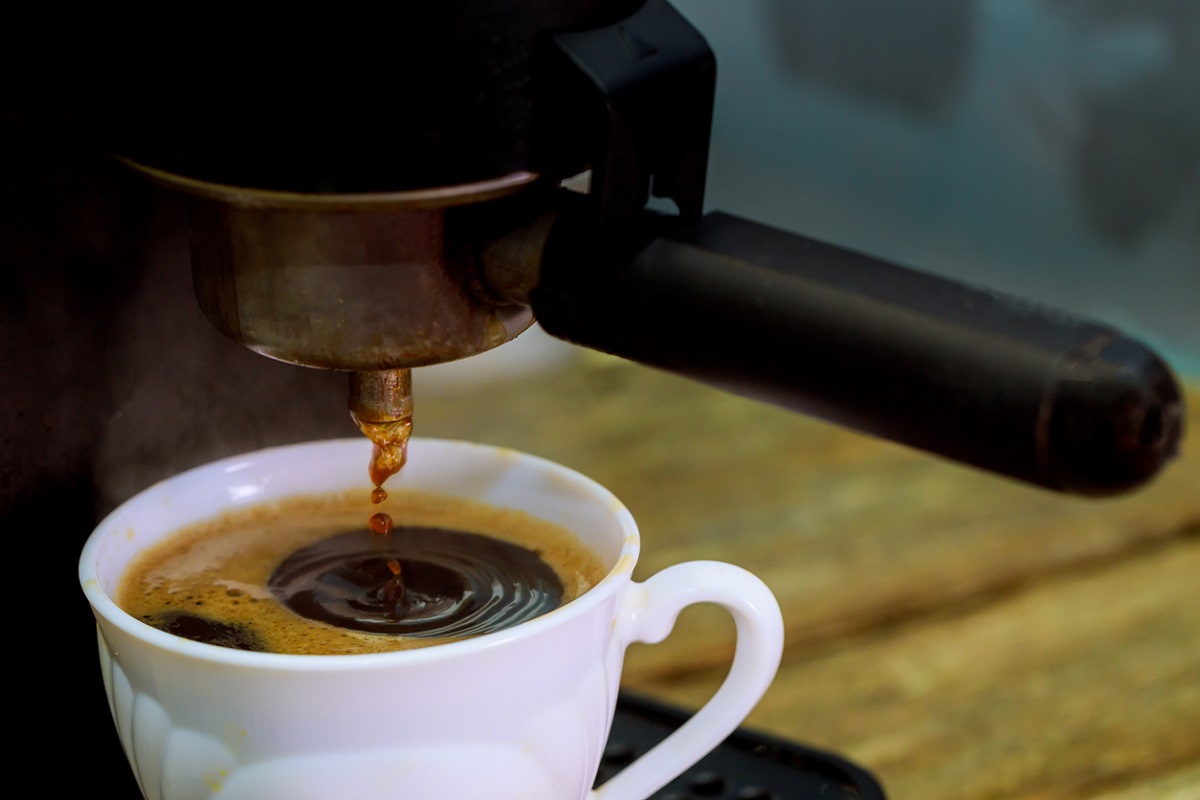 A team of Finnish scientists was able to produce coffee cells in a bioreactor through cellular agriculture. The end-product is said to smell and taste like conventional coffee. The discovery is proof that cellular agriculture is one option to achieve sustainable food production.

The scientists took to cellular agriculture as an alternative for conventional coffee production in order to decrease the acreage needed for coffee plantations that usually result in deforestation. Producing coffee through plant cells begins with cell cultures floating in bioreactors filled with nutrient medium. The coffee cell cultures are initiated and it is followed by the establishment of respective cell lines in the laboratory and transforming them into bioreactors to produce biomass for analysis. The scientists also developed a specific roasting process for the biomass. This is then turned into coffee for testing by a sensory panel to ensure that the product tastes like coffee.

The lab-produced coffee will still need approval from regulators to be marketed and sold to consumers, as it is considered to be an experimental food and should first be approved as Novel Food following the rules in Europe. The developers are optimistic that their coffee may only be four years away from production and having regulatory approval.

For more details, read the news release by VTT Research.