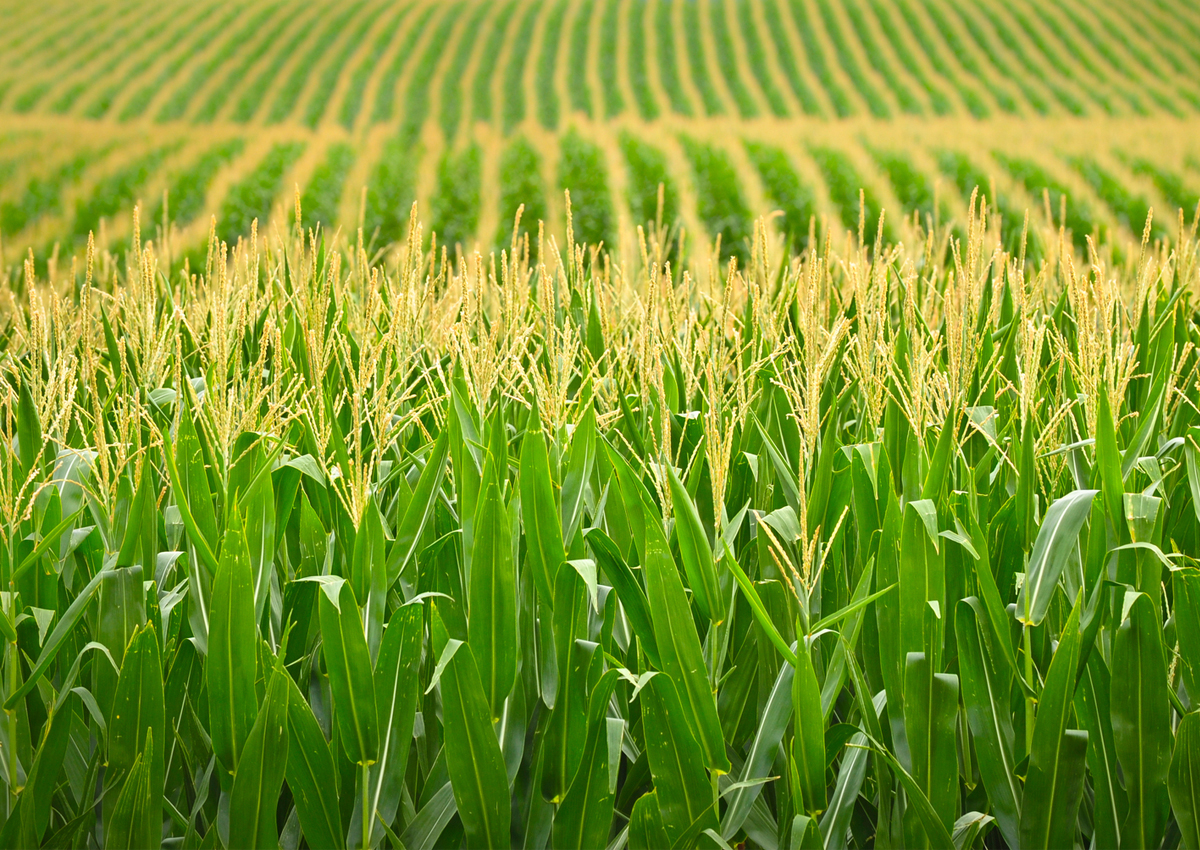 A research led by Florida State University professor Hank Bass and his research partners has developed a technique that can map out nearly all of the likely regulatory switches across a genome. This technique could produce information critical for scientists trying to improve crop yields by making different plants, such as corn or wheat, more resistant to external forces like drought, flooding, or plant viruses.

Regulatory switches, controlled by transcription factors, are almost like light switches for genes. All genes have specific functions, but some are turned on only briefly during different stages of development. When that process becomes faulty, it could disrupt a plant's ability to develop correctly or fight off disease. Bass and his colleagues used their technique, called MOA-seq, to map DNA sequences in small chunks of about 30 base pairs. The method extracts cell nuclei and applies an enzyme that functions as a probe. It diffuses into the nucleus and identifies areas of the DNA that are open to modification by transcription factor binding. Narrowing the DNA map to smaller footprints of 30 base pairs would allow researchers to use gene editing tools such as CRISPR to modify specific areas of the gene.

According to Bass, they found the light switches with high precision in a proof-of-concept test tissue, the developing ear of a maize plant. He added that being able to get down to this sequence level means one can look for genetic variation within the binding sites for these switches and enable precision agriculture.

For more details, read the article in the Florida State University News.