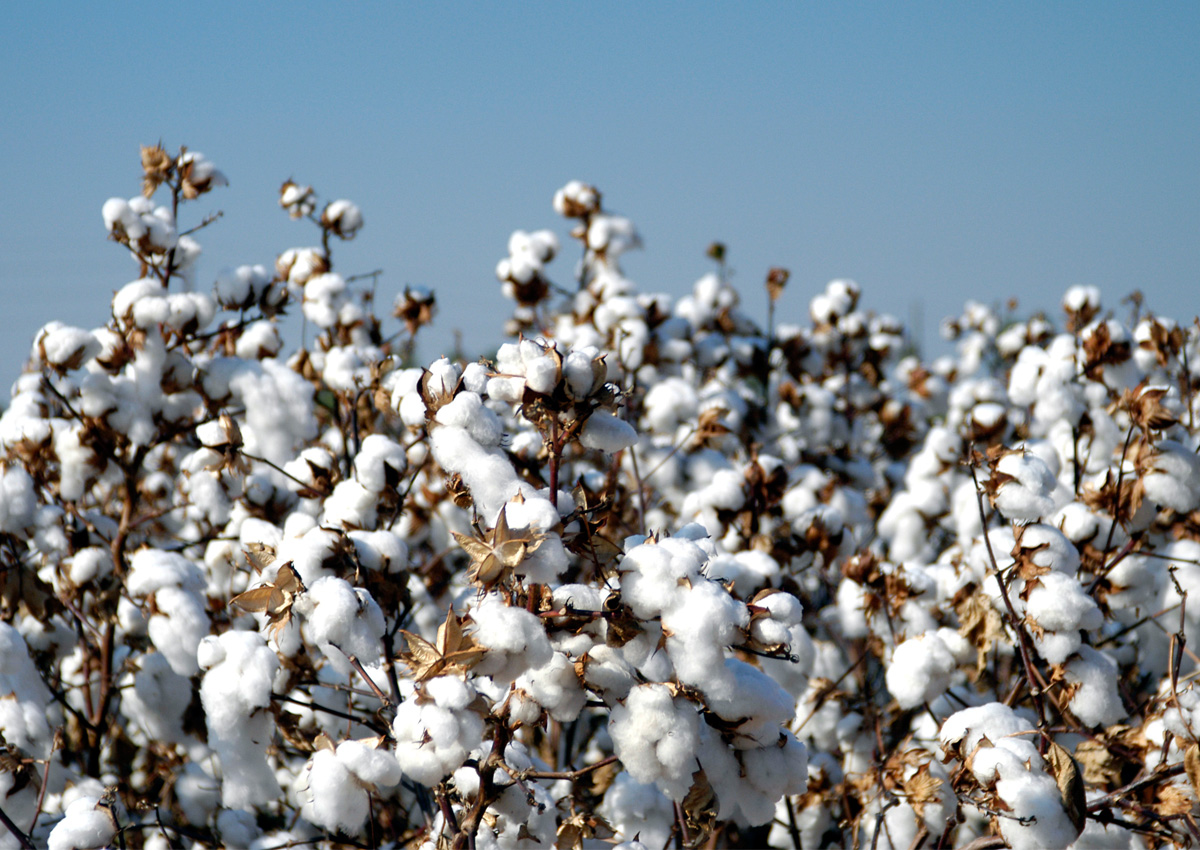 In a Scientific Opinion, the Scientific Panel on Genetically Modified Organisms of the European Food Safety Authority (GMO Panel) has released its assessment of genetically modified (GM) cotton GHB811 for food and feed uses, according to the scope of the application EFSA-GMO-ES-2018-154 under Regulation (EC) No 1829/2003.

The scope of application EFSA-GMO-ES-2018-154 is for food and feed uses, import, and processing of the genetically modified (GM) herbicide tolerant cotton GHB811 in the European Union (EU). The Scientific Opinion states that cotton GHB811 was developed to confer tolerance to glyphosate and HPPD inhibitor herbicides. The molecular characterization data and bioinformatic analyses do not identify issues requiring food/feed safety assessment. None of the identified differences in the agronomic/phenotypic and compositional characteristics tested between cotton GHB811 and its conventional counterpart needs further assessment, except for % lint, lint length, and dihydrosterculic acid, which do not raise nutritional and safety concerns.

The GMO Panel does not identify safety concerns regarding the toxicity and allergenicity of the 2mEPSPS and HPPD W336 proteins as expressed in cotton GHB811 and finds no evidence that the genetic modification would change the overall allergenicity of cotton GHB811. In the context of this application, the consumption of food and feed from cotton GHB811 does not represent a nutritional concern in humans and animals. The GMO Panel concludes that cotton GHB811 is as safe as its conventional counterpart and the tested non-GM cotton reference varieties with respect to potential effects on human and animal health and the environment.

For more details, read the scientific opinion for GM cotton GHB811 in the EFSA Journal.