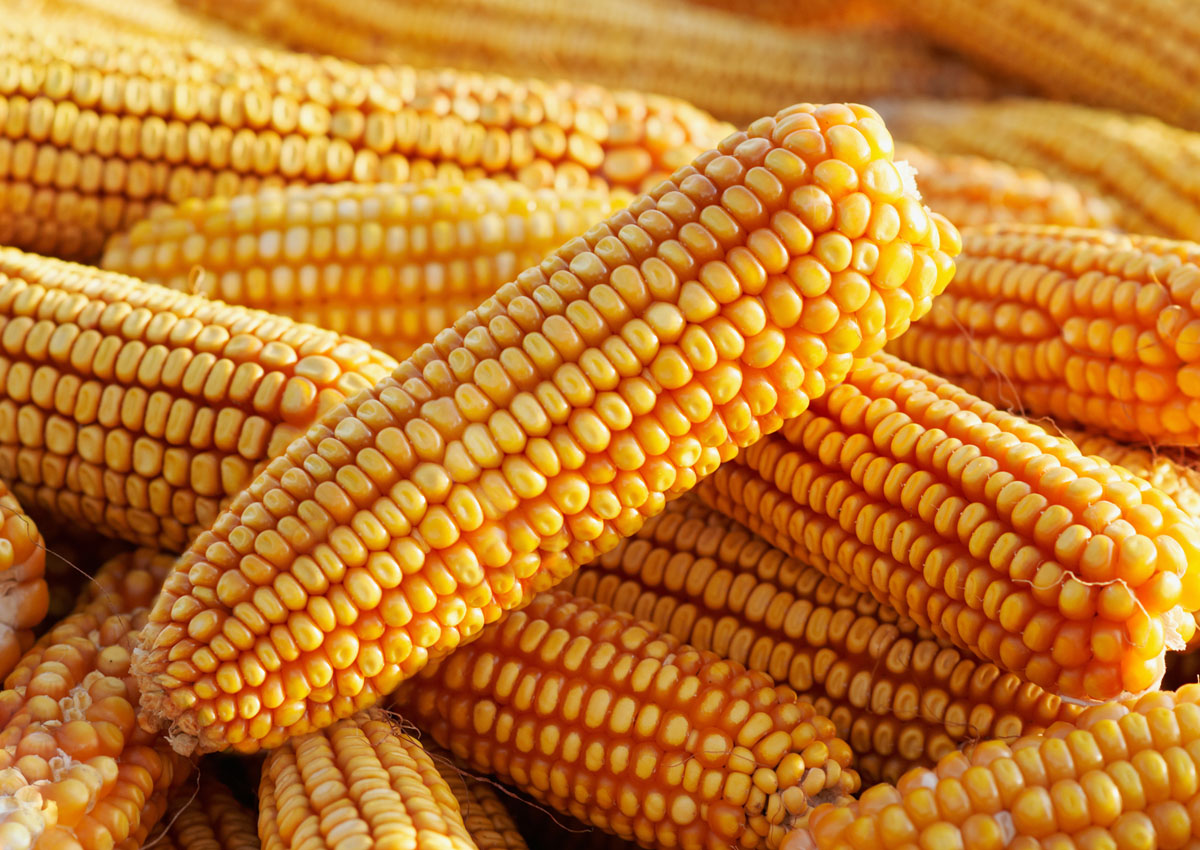 Researchers from various institutions in Germany have successfully decoded the genome of European maize for the first time. The researchers analyzed four different European maize lines using modern sequencing technologies and bioinformatics approaches. In comparison with two lines from North America, they found significant differences in the genetic content and genome structure of these lines – after a few hundred to a thousand years of genetic separation.

Columbus brought maize to Europe from the Americas. Maize adapted new growing and climate regimes through directed breeding and selection and finally spread around the globe. Maize lines today do not only differ in appearance, but their genomes also contain many differences (presence and absence of genes as well as structural variations). In 2009, the genome of the North American maize accession "B73" was sequenced. This reference sequence, however, only covers a small part of the global maize genome (pan-genome) and is of limited use as a benchmark for European lines.

The so-called "knob" regions (condensed chromatin regions in the maize DNA) vary substantially in these maize lines. Knob regions affect adjacent genes, and in areas where knobs are more pronounced, surrounding genes cannot be read. This results in a loss of genetic function. The researchers hypothesized that differences in gene content, gene regulation, and the influence of knob regions might cause the heterosis effect. Heterosis occurs when the descendants of crossbreeds are significantly larger and produce higher yields than their parents.

If specific genes of a parental generation are not present in a certain region or cannot be read, this will affect the height of the offspring as well. Through crossbreeding with a plant that contains the necessary genetic factor, the defect can be compensated in the next generation, resulting in larger plants with higher yields. Although it has been exploited in breeding for a long time, the genetic and molecular basis of heterosis is not yet fully understood and the researchers will test their hypothesis in their next steps.

For more detals, read the news article in the Helmholtz Zentrum München website.