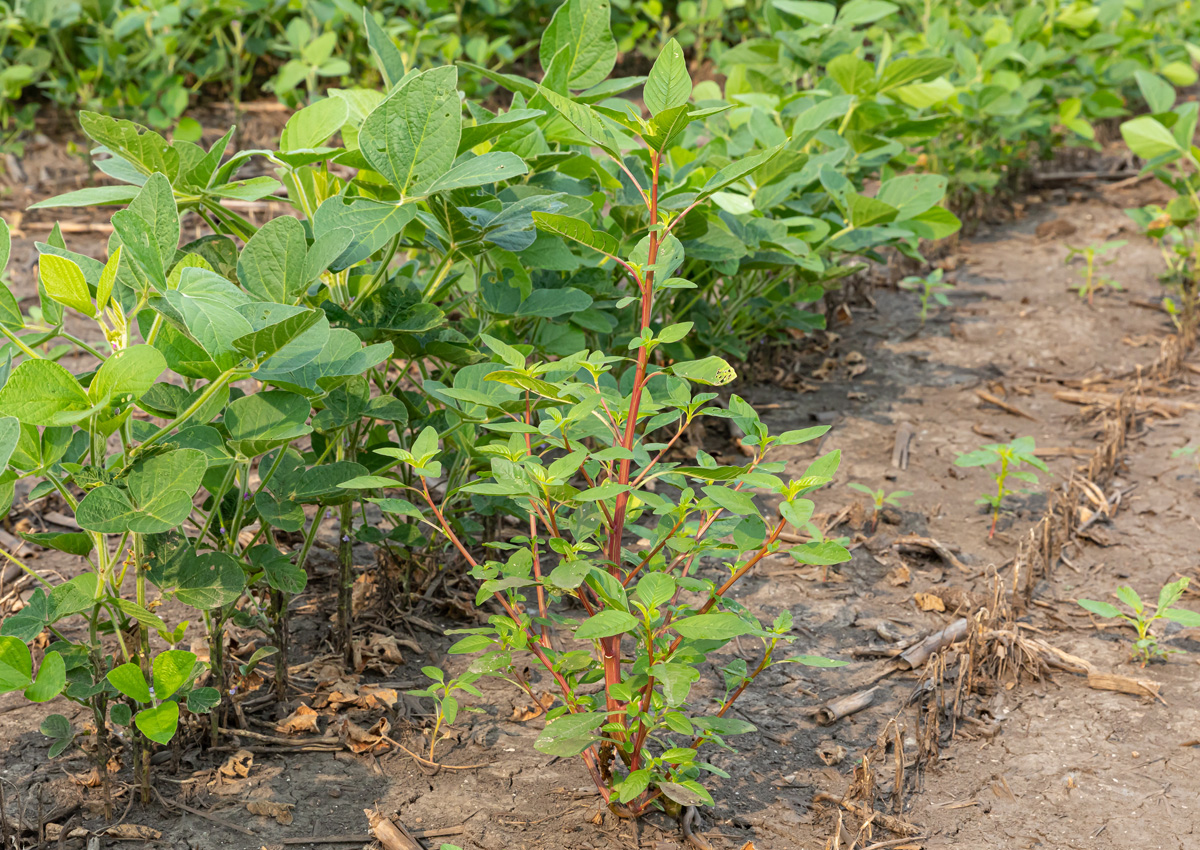 According to Tranel, they used a genetic mapping approach with the reference genome for waterhemp, a species that can cause yield losses or more than 70 percent in corn and is resistant to seven herbicide modes of action. His team was able to narrow it down to two regions of the genome, or about 60 genes. Genetic mapping helped the team identify the two regions of the waterhemp genome that seemed to be associated with resistance. They were also able to identify which plants had each of the two regions, and which had both, allowing them to rank the importance of the gene regions.

For more details, read the news article in ACES News.