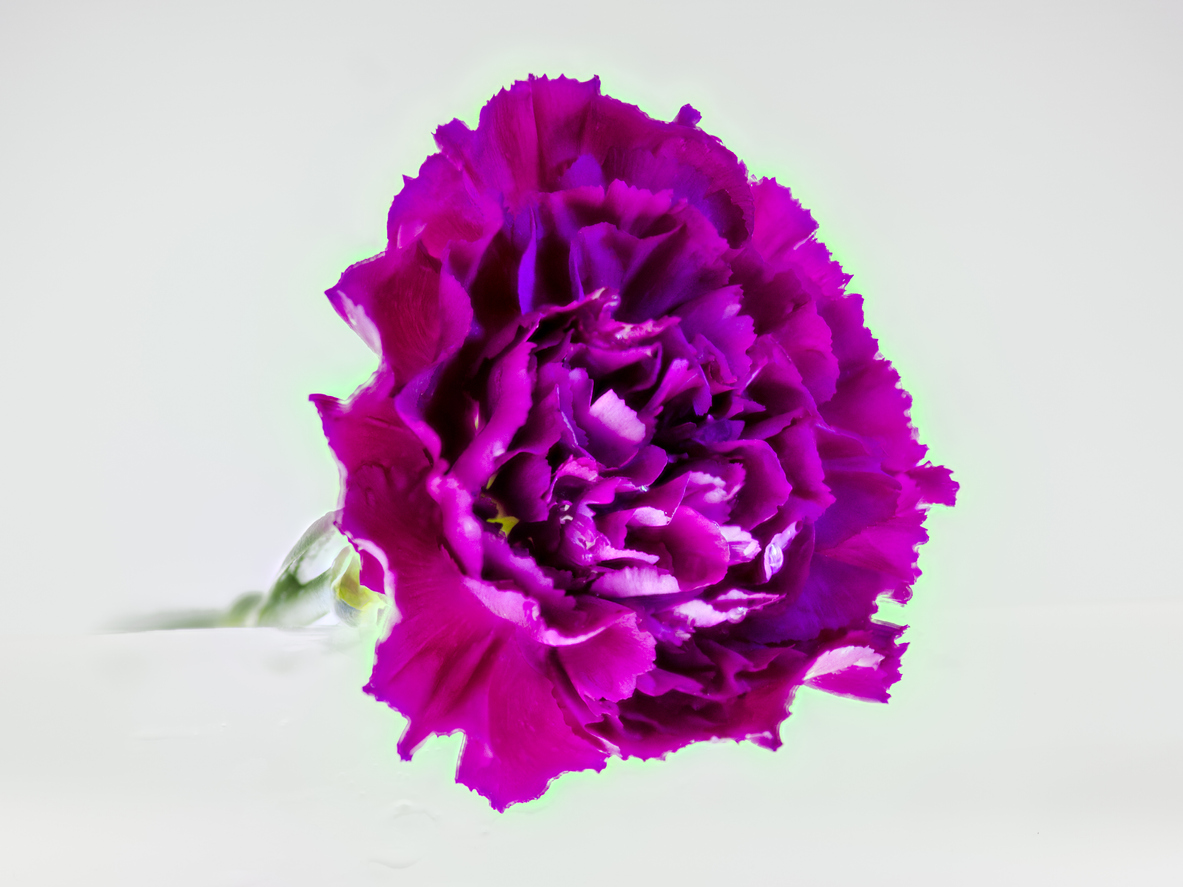 After a careful evaluation of the genetically modified (GM) carnation SHD-27531-4, the Norwegian Scientific Committee for Food Safety Panel on Genetically Modified Organisms (VKM GMO Panel) concluded that the transgenic plant does not represent any environmental risk in Norway.

The GM carnation is a transgenic variety of Dianthus caryophyllus L. that is used as a decorative species. Its flowers' red-purple color is the result of the expression of the newly introduced genes dihydroflavonol 4reductase (DFR) enzymes, and flavonoid 3',5'-hydroxylase (f3'5'h). These enzymes enable the production of the anthocyanidins delphinidin and cyanidin in the petals. The GM carnation also contains a mutated herbicide tolerance gene from Nicotiana tabacum, coding for acetolactate synthase (ALS) variant protein to facilitate the selection of GM plantlets during the genetic transformation process. The plant underwent several generations of vegetative propagation and no observed changes in the introduced flower color trait was reported.

The findings of VKM GMO Panel are summarized as:

To learn more, read the full paper in the European Journal of Nutrition and Food Safety.