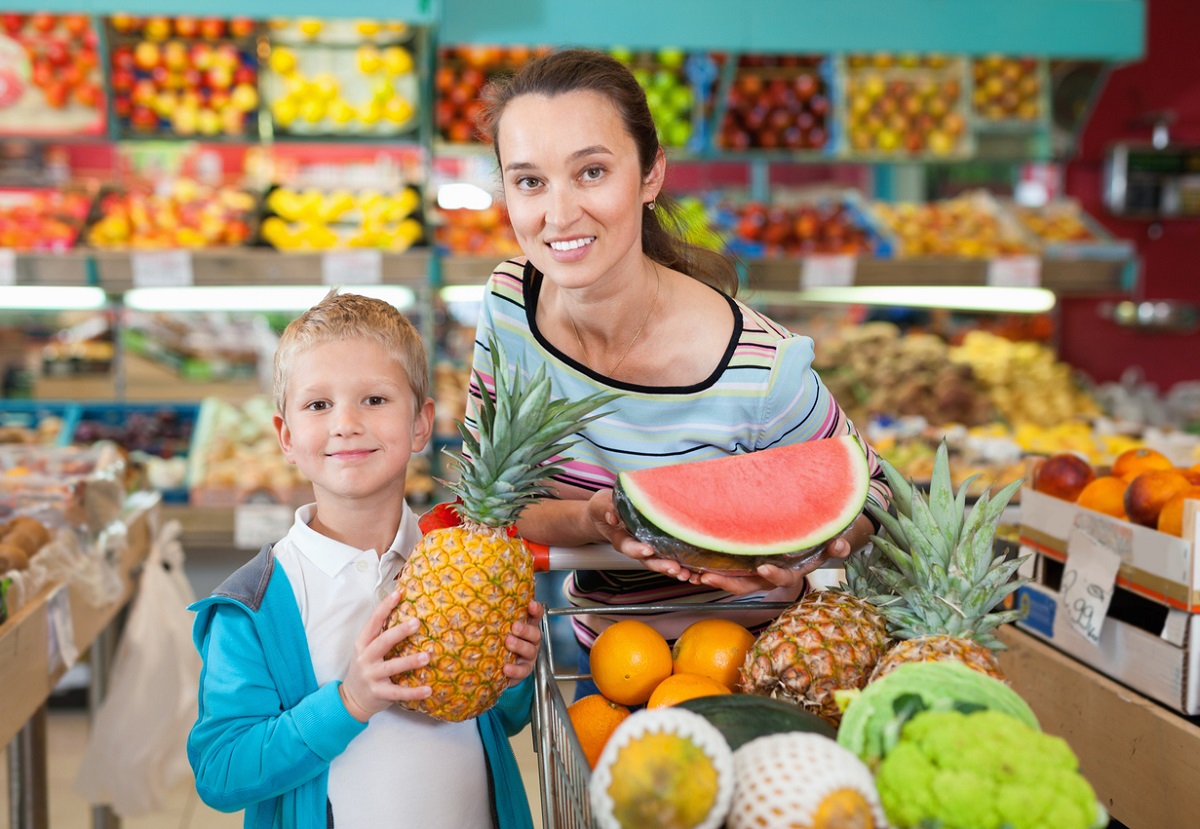 Researchers from India and Canada documented the trends linked to genetically modified (GM) foods, policies, and consumer acceptance after analyzing hundreds of publications in the past 20 years. Their analyses led to the conclusion that consumer perception is affected by factors such as government decisions, how benefits are communicated, and the media.

A total of 543 journal articles from 1981 to 2021 were bibliographically analyzed using the Web of Science database and BibExcel and VOSviewer visualization software tools to utilize the topic basis search of phrases related to GM food preference and perception. The objective was to map the trends on consumer perception and preference for GM foods and policies that regulate their approval and consumption. The key findings were:

The researchers also noted that the majority of the sampled publications came from developed countries and that developing countries need to carry out more research to produce a successful GM food product. They then recommended that policies should be research-, agrifood industries- and society-oriented to ensure food safety, consumer acceptance, and public awareness about GM foods.

Read the full publication in AgriRxiv.