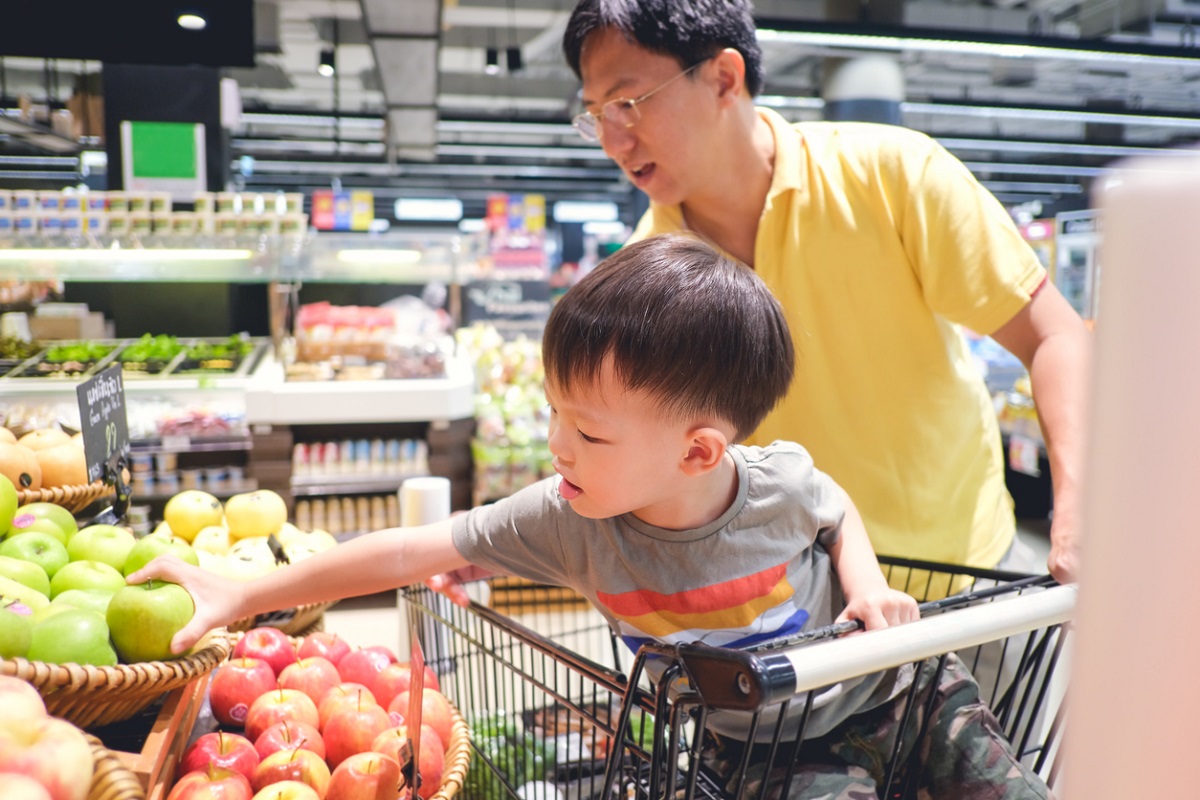 A recent study found that Koreans tend to accept gene-edited (GEd) more than genetically modified (GM) foods. Their level of scientific knowledge is a major factor affecting their choice, thereby highlighting the importance of the availability of relevant information to the public.

The study investigated the consumer acceptance of GEd technology and its comparison to GM technology with the aim of classifying the targets of technology application to food and non-food products and analyze the difference in consumer acceptance between the two. Two hundred male and female adults in their twenties to their fifties participated in a survey conducted in July 2019.

Results indicated the respondents did not prefer the products with GM and GEd raw materials. However, when purchasing soybean oil, GEd technology was preferred over GM which suggests that consumers will likely show less resistance to future products made with GEd than GM technology. It was also found that the consumers responded better to novel technologies based on the level of their scientific knowledge. Further analysis of the data showed that if the parent-consumers are highly sensitive to food safety but have sufficient scientific knowledge about novel technologies, their anxiety towards novel technologies can be greatly reduced.

With this newly documented information, the researchers recommended that objective information about GE must be provided at the government and private levels when actively introducing the novel technology to consumers, citing that a process of education and promotion about the differences between GM and GE are necessary. They also concluded that the consumer acceptance of GE being closely linked to the consumer's level of scientific knowledge may indicate the importance of appropriate risk communication and dissemination of scientific information in the private and public domain.

Read the full paper in the International Journal of Environmental Research and Public Health.