Over 2,000 Nigerian Farmers Reaping the Benefits of Biotechnology 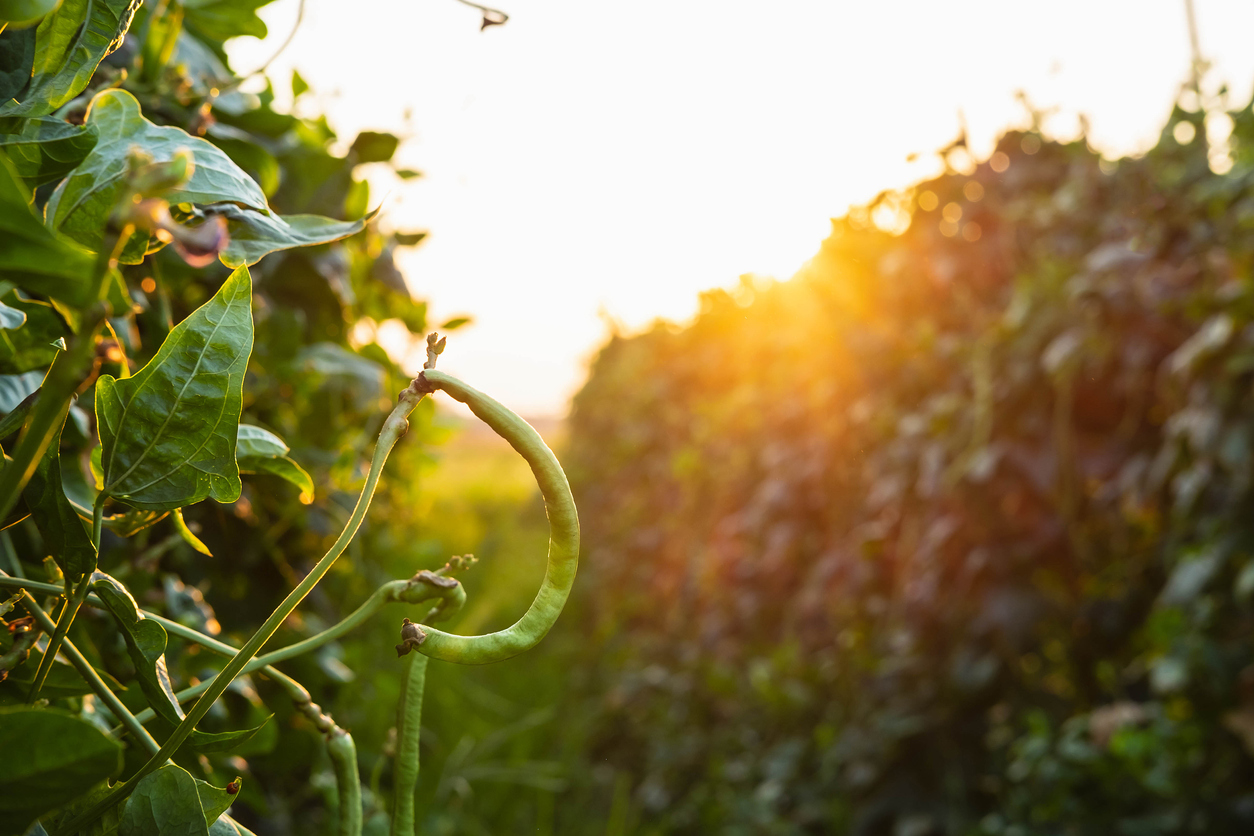 In 2019, six African countries have adopted biotech crops to battle challenges in crop production. One of the biotech crop adopters from the continent is Nigeria, with over 2,000 farmers growing genetically engineered cowpea in 2021.

"The crop, which was developed by Nigerian scientists, has been genetically modified (GM) to resist the destructive pod-borer insect pest. As a result, farmers will be able to significantly reduce pesticide applications and harvest bigger yields. The crop is also expected to support the nation's economic development and food security while improving farmers' livelihoods," according to Cornell Alliance for Science.

Kenyan farmers also were reported to have their first bountiful GM cotton harvest last month, which was only four months since the country started planting the first insect resistant cotton seeds. According to ISAAA, Kenya is expected to join the league of biotech countries such as India, the USA, China, Pakistan, and Brazil in growing Bt cotton and marketing its products locally and internationally after passing the Fibre Crops Legislative Bill into law.

Scientist at Uganda's National Agricultural Research Organization has reported a breakthrough with the development of GM cassava, which is resistant to cassava brown streak disease, which affects food crops in the country. Ugandan farmers are not yet allowed to adopt GM cassava as the government has not yet passed their biotechnology and biosafety law.