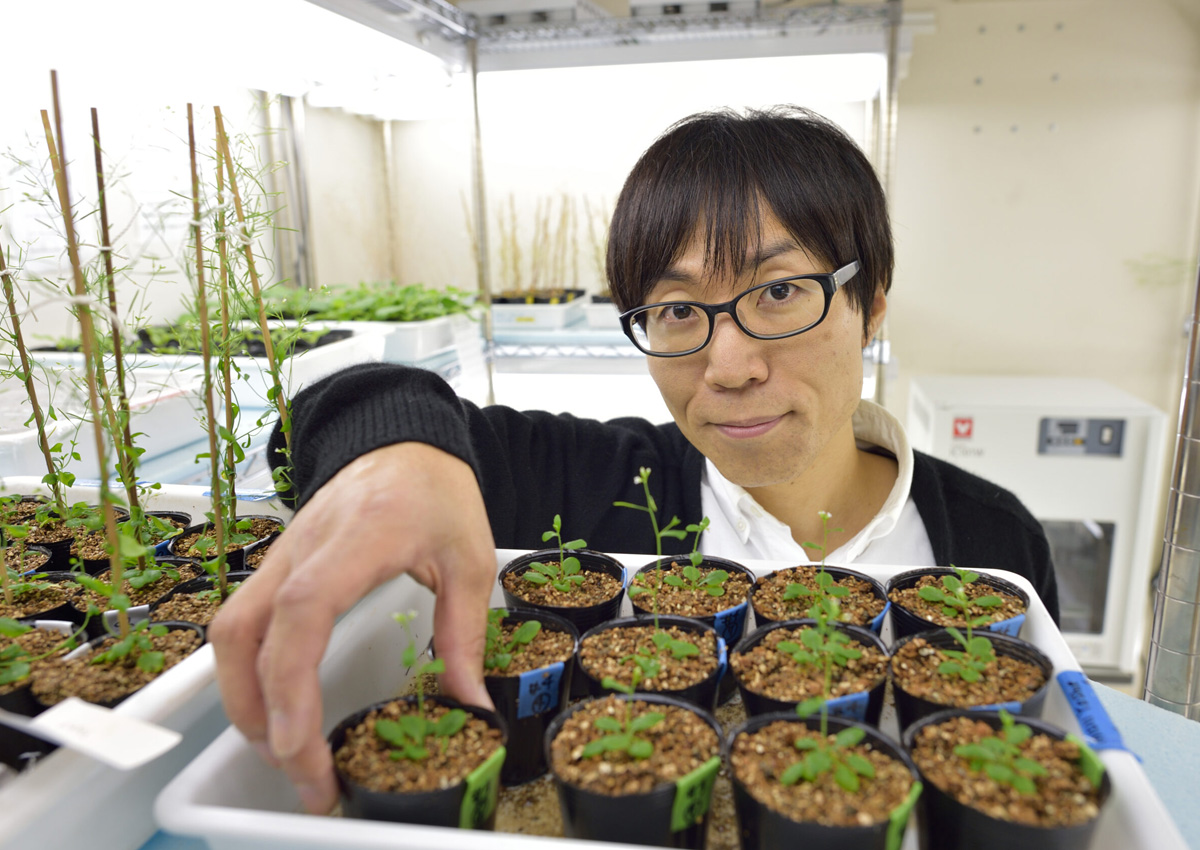 A team of scientists from Japan, Europe, and the USA has identified a pathway leading to accelerated flowering of plants in low-nitrogen soils. The scientists, led by Associate Professor Takeo Sato of Hokkaido University's Graduate School of Life Science, have revealed the molecular mechanism responsible for the acceleration of flowering in Arabidopsis under low nitrogen conditions.

The research team identified a set of proteins involved in flowering that became active as a result of changes in nitrogen level. One of these was the gene regulation factor FLOWERING BHLH 4 (FBH4). Through experiments using FBH4 deficient plants, this protein was found to be responsible for accelerated flowering under low-nitrogen conditions.