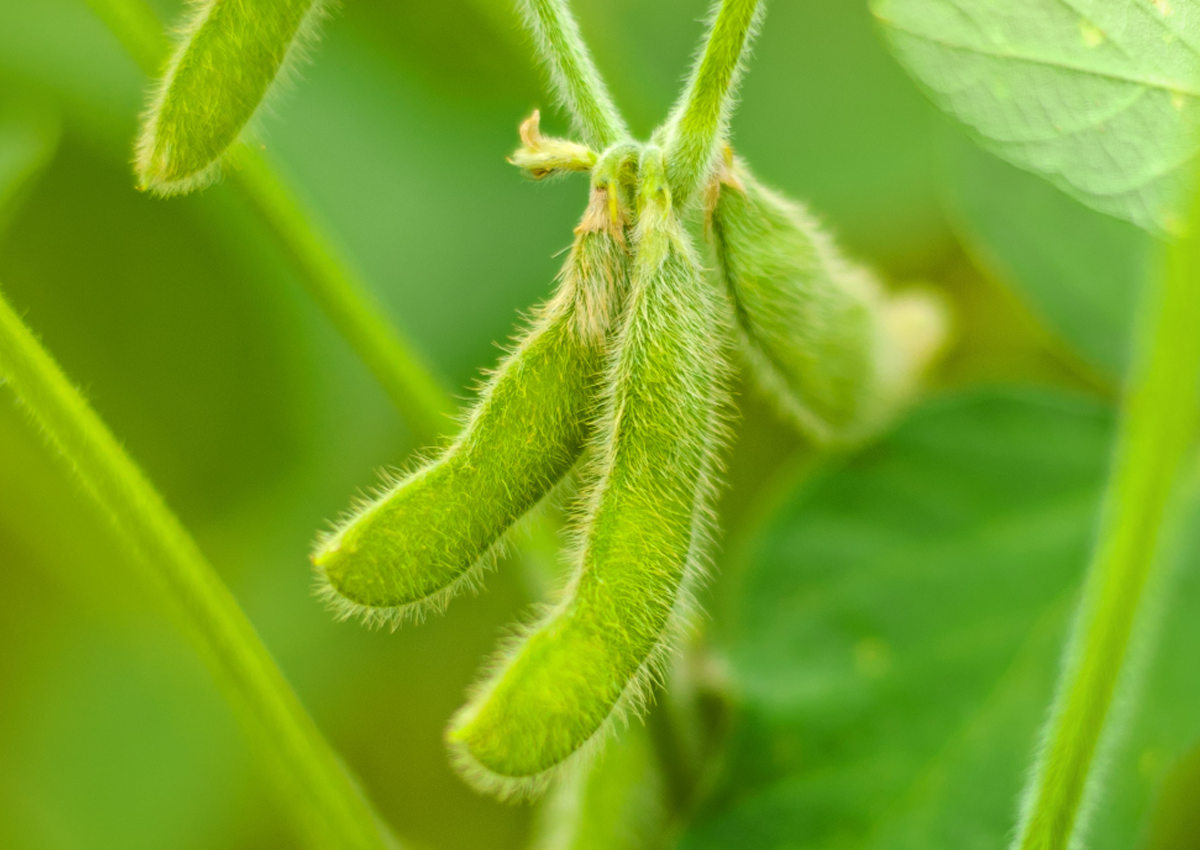 On June 1, 2021, Bioceres Crop Solutions has announced that it has successfully completed the regulatory review process and received approval for its HB4 drought and herbicide tolerant soybeans from the Canadian Health Agency and the Canadian Food Inspection Agency.

With approximately 2.5 million hectares farmed every year and yields often below three tons per hectare, Canada's soybean production regions are well suited for HB4 value generation. Ongoing breeding efforts for the Dakotas and Minnesota region in the United States will now expand to southern Canada, reaching a total of 10 million hectares targeted with the HB4 varieties under development.

Currently, HB4 soybean is approved for production in the United States, Brazil, Argentina, and Paraguay, collectively representing, together with Canada, 85% of the world's hectarage dedicated to the crop.

For more details, read the article on the Bioceres Crop Solutions website.