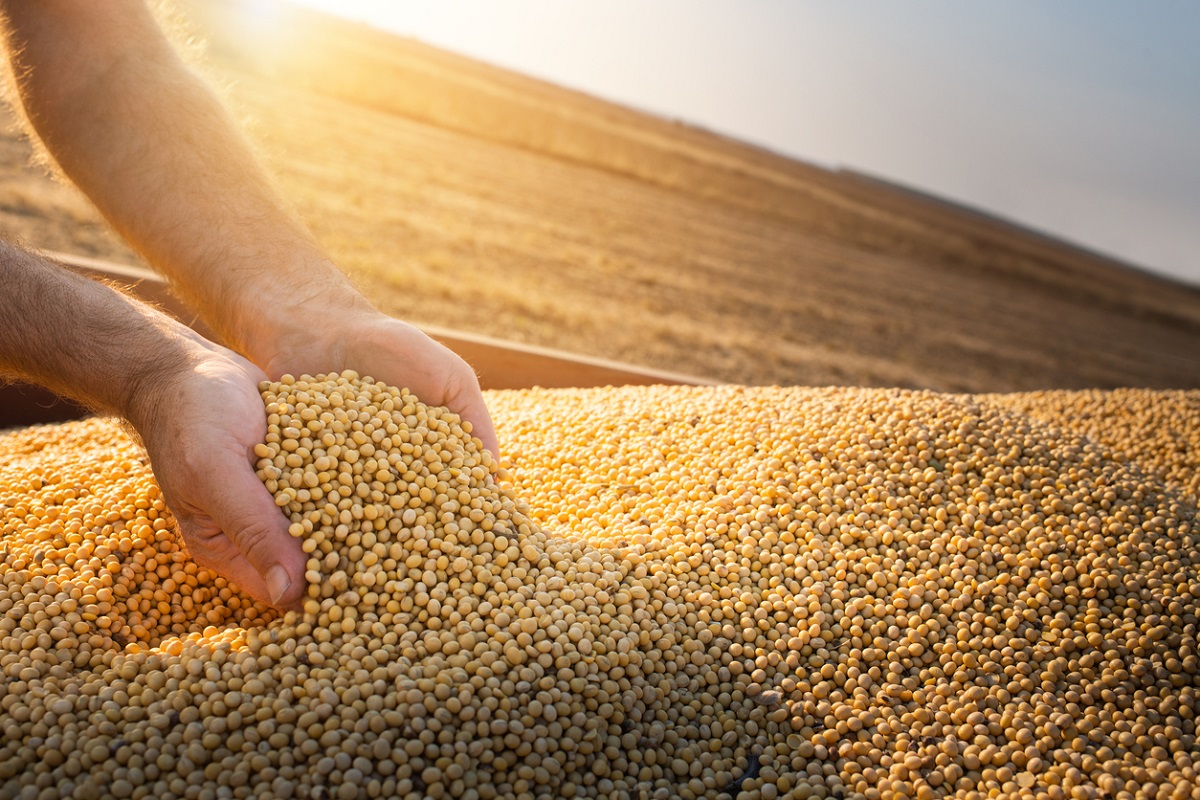 Center for Genetic Engineering and Biotechnology (CIGB) Director for Agricultural Research Mario Pablo Estrada has again expressed his support for transgenic crops, stating that these will help Cuba become more independent in agricultural food production, particularly for maize and soybeans.

Estrada further explained that biotechnology can also help Cuba develop better seeds and achieve increased yields. His statement comes after a radio and television interview with Eulogio Pimentel of BioCubaFarma wherein Pimentel mentioned that scientists and agronomists are worried about agricultural production because it is predicted that by 2050, there will be a decrease in land use for agriculture globally. While transgenic crops may help solve the problem, Pimentel said that these are yet to be proven safe for human consumption and the environment. Estrada, on the other hand, addressed these statements by saying that crop biotechnology has been endorsed by several Nobel Prize-winning scientists and more than 200 institutions around the world and that technological research has existed for 25 years with the same beneficial outcome for human health and environmental safety.

Cuba created its National Commission for the Use of Genetically Modified (GM) Organisms in July 2020 as part of the national policies on Cuba's scientific technological capacities to develop seeds through agricultural biotechnology. The Commission's responsibility is to monitor the orderly use of biotechnology in support of Cuba's agricultural development. Currently, Cuba has GM maize and soybean seeds in the pipeline which producers predict will make a significant impact on the national economy.