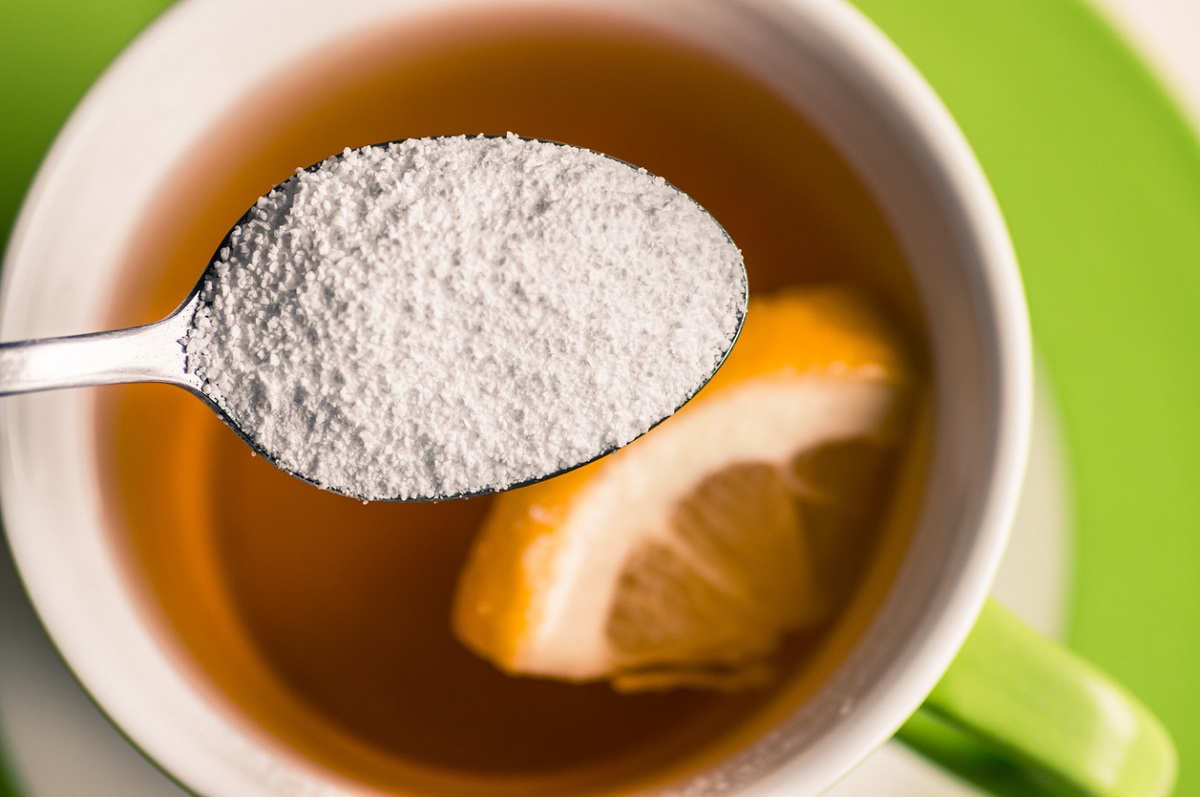 Cuba's Center of Genetic Engineering and Biotechnology (CIGB) announced it has developed a biotech sweetener that the country can sell as a substitute for sugar. The said sweetener, the fruit-oligosaccharide (FOS), is made from sorbitol and an enzyme developed by CIGB. The technology on how the enzyme was made will be revealed during the BioCubaAgro 2020 Congress.

CIGB Director Mario Estrada said that the sweetener is a prebiotic and hypocaloric fiber with health benefits. It was developed with CIGB in cooperation with the AzCuba Sugar Group. CIGB lists FOS as non-digestible natural sugars consisting of 2 to 4 units of fructose linked to terminal glucose acting as a soluble fiber. According to them, its ingestion is beneficial to the intestinal flora and promotes production of lactobacilli and bifidobacteria.

The biotech sweetener can become another source of income for Cuba, according to Estrada. This is significant at a time when the Cuban government is calling for increasing exports and diversifying the industry, he said. Cuba has recently shifted from being an exporter of sugar to importing the said product from countries like France.

CIGB did not disclose in their announcement the science behind developing the enzyme. However, the results of the study are included in the researches to be presented in the BioCubaAgro 2020, an event organized by CIGB to be held in May 3 to 7, 2020 in Matanzas, Cuba and will be attended by 30 different countries from South America, Europe, Asia, United States, and Canada. Four symposia will be held during the event: Industrial Biotechnology, Plant Biotechnology, Plant-Environment Interactions, and Biotechnology Seeds. Among the key resource speakers who will be attending are biotech personalities like Nobel Laureate Richard John Roberts and World Food Prize Winner Marc van Montagu.

The CIGB announcement was published by Prensa Latina. See BioCubaAgro 2020 to view the details of the congress.