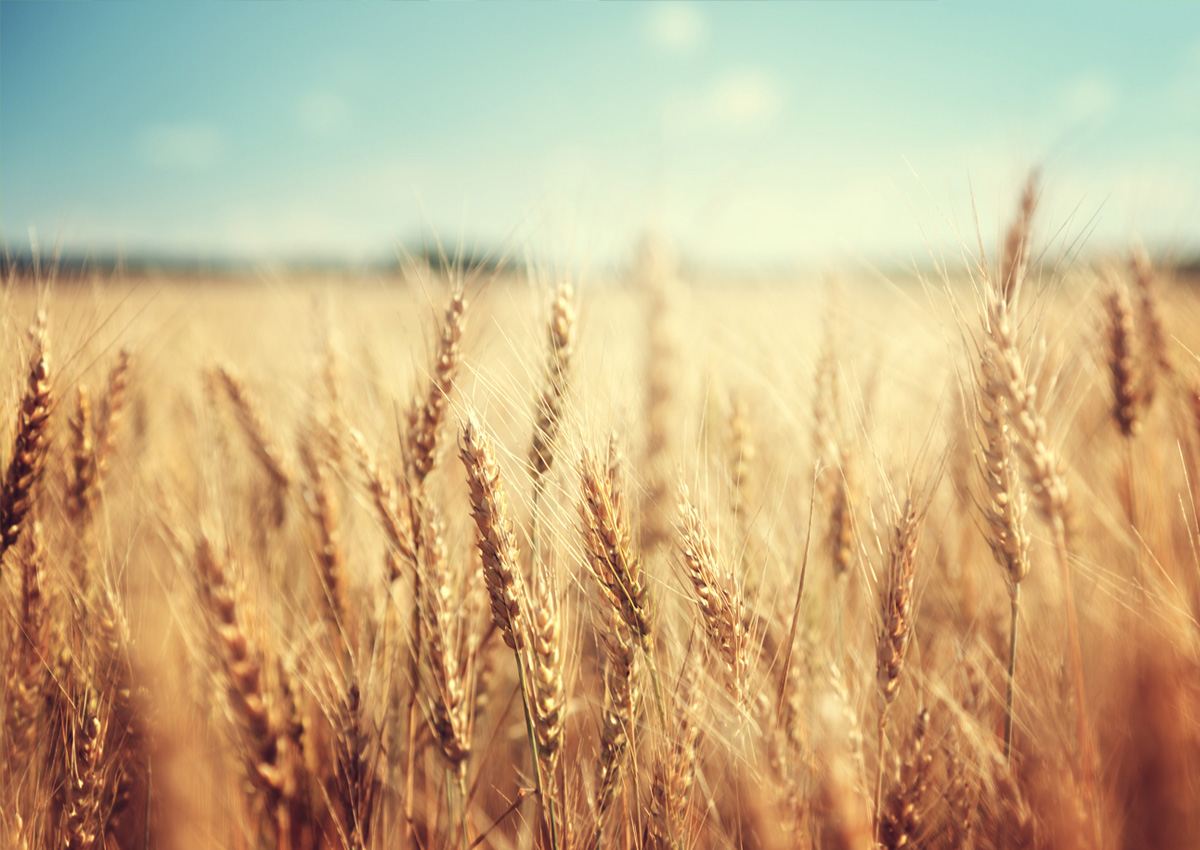 Researchers have found a gene in wheat that promotes rust fungal infection. The wheat gene TaBCAT1 was found turned on early during a successful yellow rust infection. Deleting this gene in wheat mutants severely reduced infection, revealing its importance for rust fungi to cause disease.

Disrupting the gene provides resistance to yellow and stem rust, two of the most economically damaging diseases of wheat worldwide. Further analysis of the TaBCAT1 gene showed that it takes part in the breakdown of a particular group of amino acids called branched-chain amino acids. The team also found that the amount of these amino acids was different in wheat plants during successful and unsuccessful rust infections, showing that their amount could be important for the invading pathogen.

Dr. Pilar Corredor-Moreno, the first author of the study said, "We were amazed to see that removing just this one gene in our mutant plants caused them to alert their defense responses even before they were under attack. This likely helped the plants to give a much speedier defense response, curtailing rust infection before it even had a chance to start."

For more details, read the article on the John Innes Centre website.