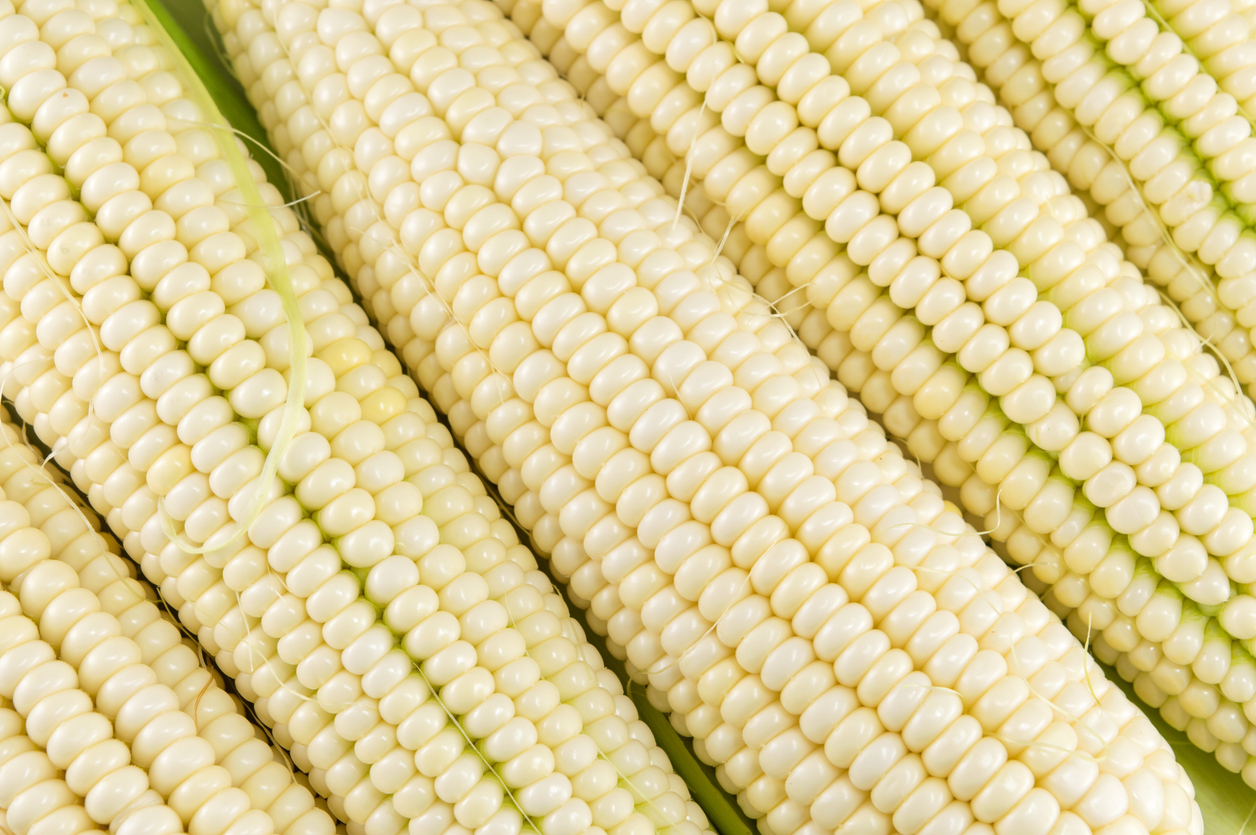 A study conducted by scientists at Arkansas State University and partners showed that genetically modified (GM) white maize had higher increase in yields in South Africa compared to GM yellow maize and conventional hybrid maize. Since GM white maize has been used for human consumption, the study suggests that biotechnology has the potential to support food security in the country and in the region.

In South Africa, GM maize has been planted for direct human consumption while GM yellow maize and conventional hybrid maize are planted for livestock feed since 1999. To elucidate the yield differences of the maize varieties, the researchers collected yield data for 106 locations, 28 years, and 491 cultivars planted in South Africa. Results showed that GM white maize had the highest yield increase of 0.60 Mt ha−1 compared to GM yellow maize and conventional hybrid maize.

The findings, published in Nature Food, suggest that growing GM crops are beneficial for ensuring food security in African countries.