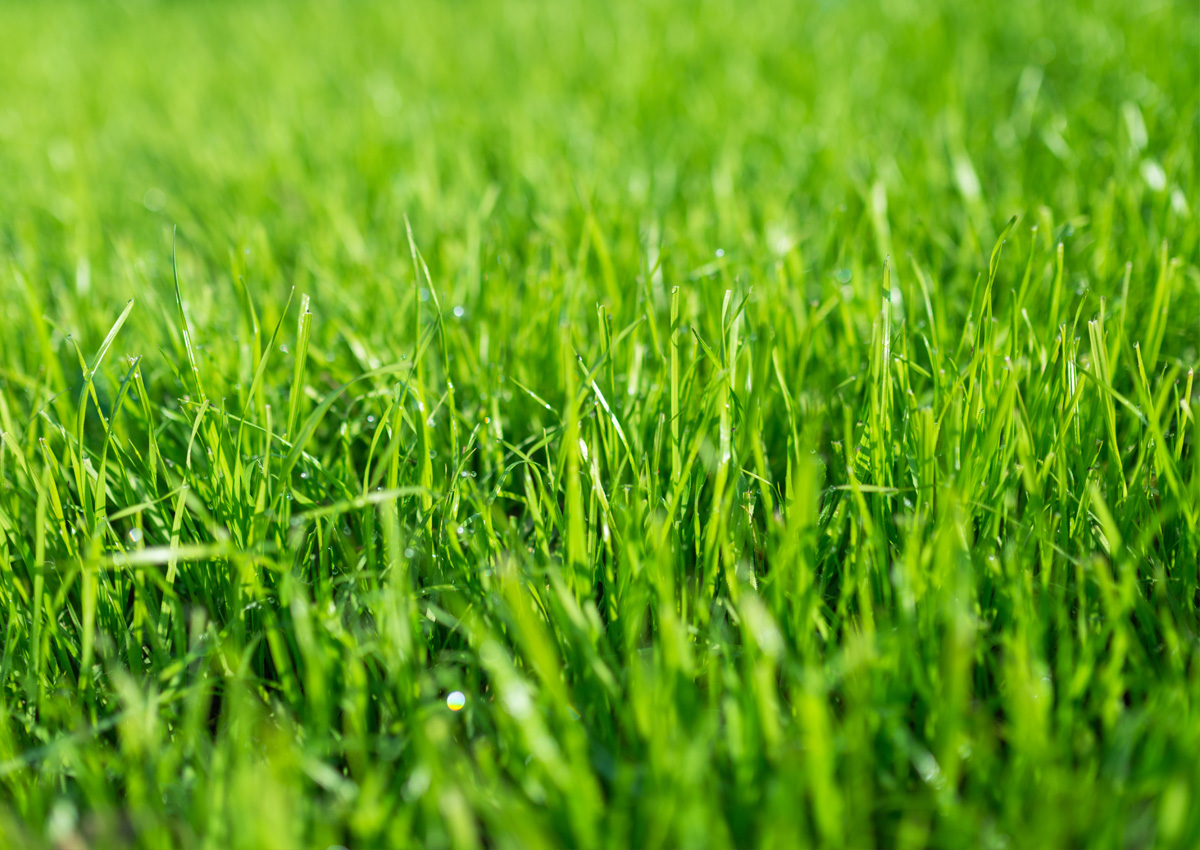 Researchers from the Australian Herbicide Resistance Initiative (AHRI) have identified a key gene in annual ryegrass that is responsible for the weed's resistance to seven different herbicide chemistries from five modes-of-action.

AHRI director and The University of Western Australia (UWA) Professor Hugh Beckie said that their work is the first identification in the world of a single gene, CYP81A10v7 in ryegrass, which is responsible for metabolic resistance to herbicides across several different modes-of-action.

Professor Beckie said that their discovery has the potential to develop a rapid diagnostic marker or group of markers for screening other herbicide resistant annual ryegrass populations to identify the most-effective herbicide options available. Annual ryegrass is considered a major weed in Australian cropping systems.