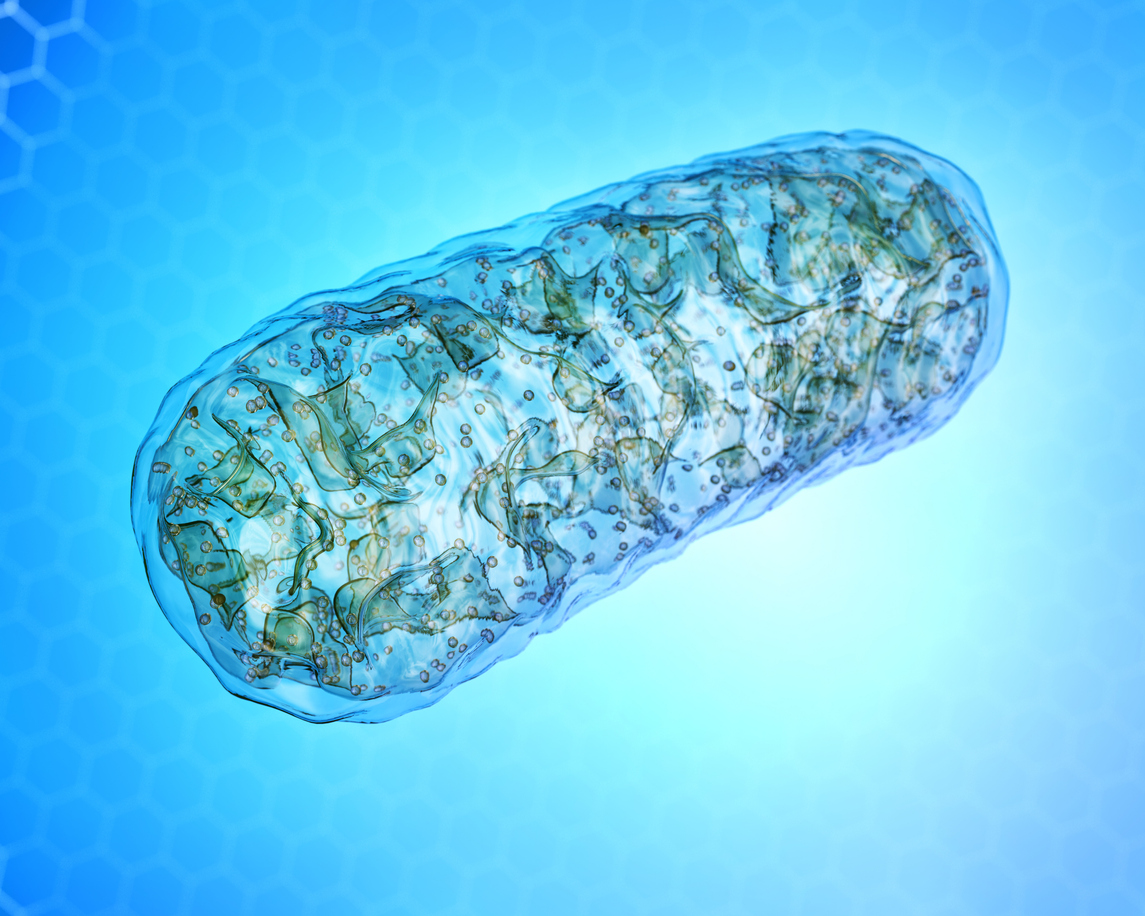 Researchers have elucidated some undefined mechanisms and characteristics of flowering plants using mitochondria-targeted transcription activator-like effector nucleases (mitoTALENs). The impact of mitoTALENs-directed double-strand breaks on plant mitochondrial genomes was compiled by Shin-ichi Arimura from the University of Tokyo in an article published in Genes.

The mitochondrial genomes in flowering plants are different from those in animals and yeasts in various aspects, such as having large and variable sizes, circular, linear, and branched structures, long repeat sequences that participate in homologous recombinations, and variable genes orders, even within a species. Explaining the variances was not possible due to a lack of tools for transforming plant mitochondrial genomes. With mitoTALENs, researchers successfully disrupted targeted genes in mitochondrial genomes in rice, rapeseed, and Arabidopsis. Double strand breaks initiated by mitoTALENs were repaired not by non-homologous end-joining but by homologous recombination between repeats near and far from the target sites, leading to new genomic structures with large deletions and different configurations. In contrast, double-strand breaks induced by TALENs in mammals lead to small insertions or deletions in nuclear genomes and degradation of mitochondrial genomes.

The findings may imply that mitochondrial and nuclear genomes of plants and mammals have unique mechanisms in response to naturally occurring double-strand breaks.

Read the full-text article in ProQuest.