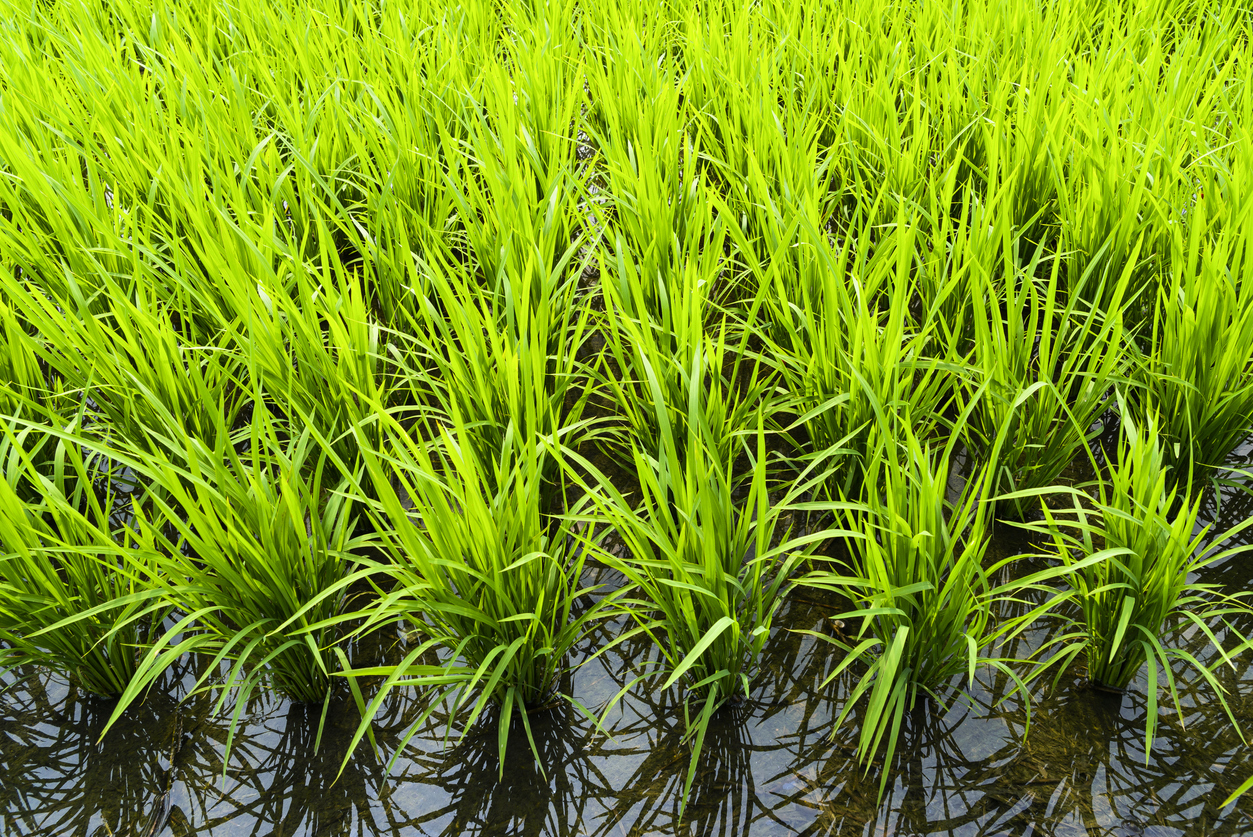 Rice experts from the National Agriculture and Food Research Organization (NARO) in Japan and partners found a rice gene that confers broad-spectrum resistance to β-triketone herbicides. Benzobicyclon (BBC), a β-triketone herbicide, is useful in many rice paddies, however, some rice varieties are susceptible to BBC. Discovery of the genetic cause of this susceptibility will help breeders develop BBC-resistant crops. The results of the study are published in Science.

NARO scientist, Hideo Maeda, and colleagues pinpoint the rice gene HPPD INHIBITOR SENSITIVE 1 (HIS1), which confers resistance to BBC and other herbicides of its kind. The researchers found that HIS1 encodes a specific enzyme that detoxifies the herbicides by speeding up its degradation. Further analysis revealed that BBC-susceptible rice inherited a dysfunctional his1 from indica rice. When HIS1 was expressed in Arabidopsis, the resulting plants showed resistance not just to BBC but to four other β-triketone herbicides.

Based on the findings, HIS1 could be used to develop herbicide resistant crops.

Read the research article in Science.