Parasitic Plants Get a Boost from Stolen Genes 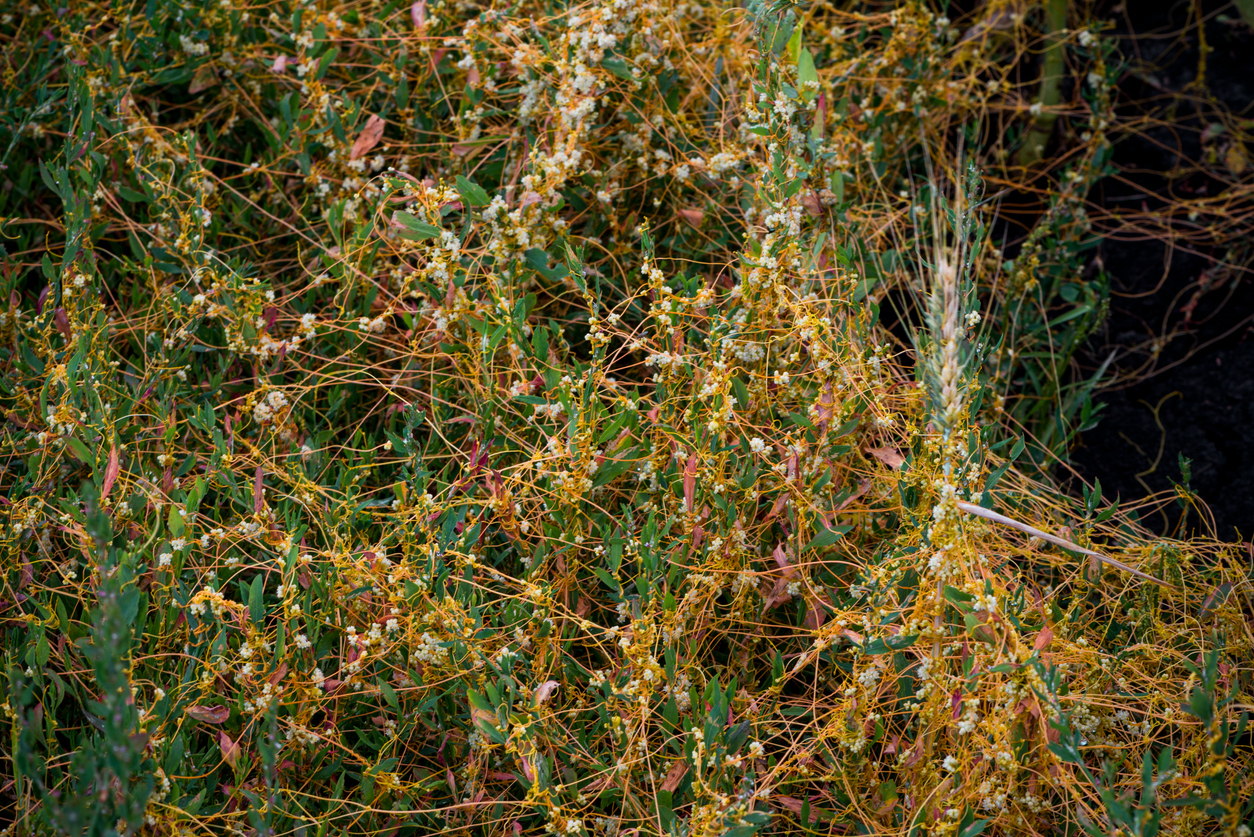 Researchers from Penn State, Virginia Tech, and Kennesaw University in the US, discovered that parasitic plants steal genes from their host plants and use it to efficiently absorb nutrients from their host. The study focused on the parasitic plant dodder, which has stolen a huge quantity of genetic material from its host plants, including over a hundred functional genes. These genes contribute to the dodder's ability to attach better to its host and siphon its nutrients. Parasitic plants such as dodder cannot live independently through photosynthesis. They access a host plant's water and nutrient supply through structures called haustoria. The dodder envelops the host plant and grows into its vascular tissue. Its usual hosts include wild plants as well agricultural and horticultural crops.

The research team identified 108 genes that have been included to dodder's genome through horizontal gene transfer. The genes appear to be functional in the parasite, aiding haustoria structure, defense responses, and amino acid metabolism. One of the stolen genes produce micro RNAs that are returned to the host plant, working as a genetic weapon to put down host defense genes. Eighteen of the 108 genes were also found in all dodder species, which may imply that these genes were stolen by the ancestral form of dodder and eventually retained by the modern species.

According to Claude dePamphilis, professor of biology at Penn State and senior author of the study, the results "present the most dramatic case known of functional horizontal gene transfer ever found in complex organisms." The researchers are still studying how the genetic material is being moved from host to parasite to determine if it is a one-way process or if the host can also acquire genes from its parasite.

For more information, read the news article in Penn State Eberly College of Science and access the journal article in Nature Plants.