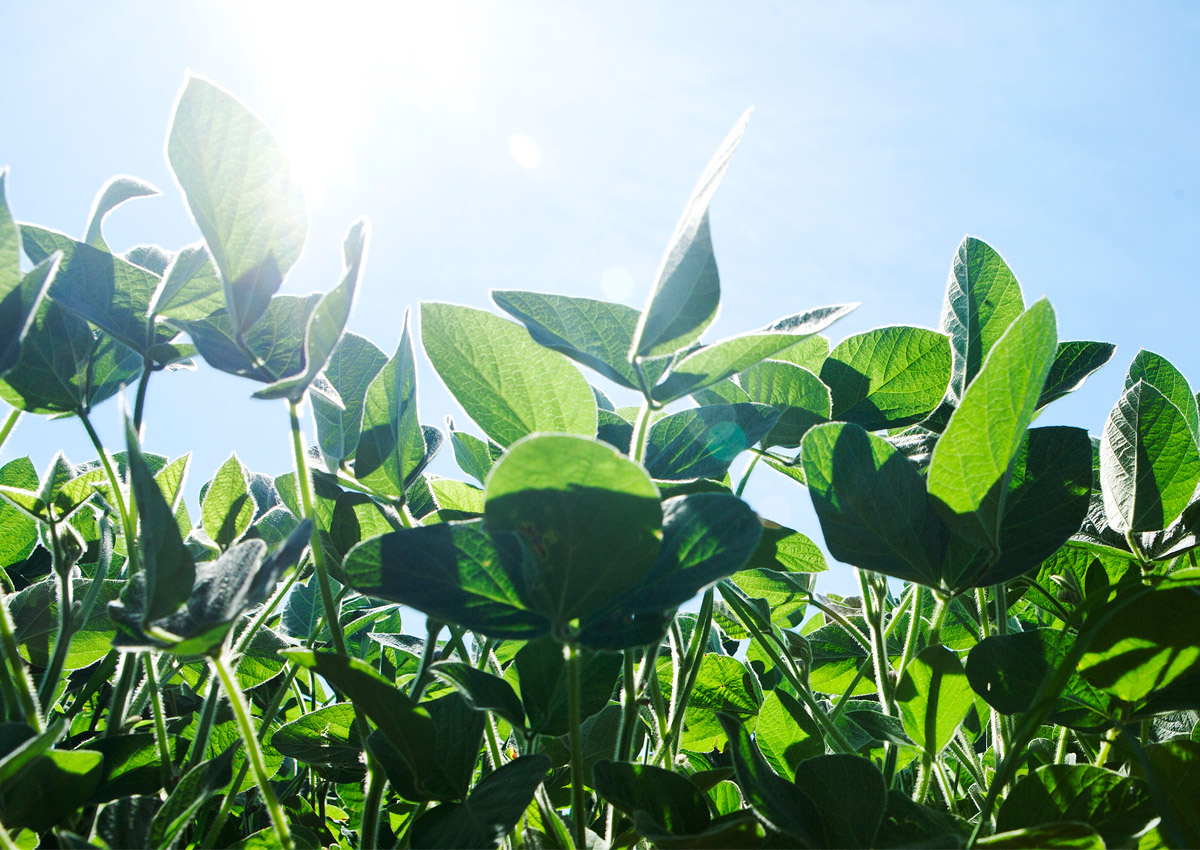 In December 2022, GDM, an Argentinean company working on improving soybeans, announced that Brazil's National Technical Biosafety Commission (CNTBio) has approved its first gene-edited drought tolerant soybean. André Beló, manager of new technologies at GDM, said that the gene-edited soybean was approved by CNTBio in Brazil in May, and greenlighted by the Argentine government in November. The company plans to commercialize the variety in Brazil during the 2027/28 harvest.

The gene-edited soybeans that were developed for temperate climates will take a little longer to be planted in Brazil because they will need to be adjusted to tropical climates. In studies that began in late 2018, researchers isolated a gene in the plant responsible for sensing water scarcity. This gene influences the plant's growth response in dry environments.

In January 2023, GDM announced the approval of their gene-edited soybeans in Colombia. Classified non-GMO by the Colombian government, the soybean has a low presence of raffinose and stachyose sugars. These sugars are indigestible by humans and monogastric animals such as poultry and pigs. “The company continues to produce larger volumes of seeds of this variety for final validations before the commercial launch,” said Beló.

For more details, read the article in Valor and the GDM news release.