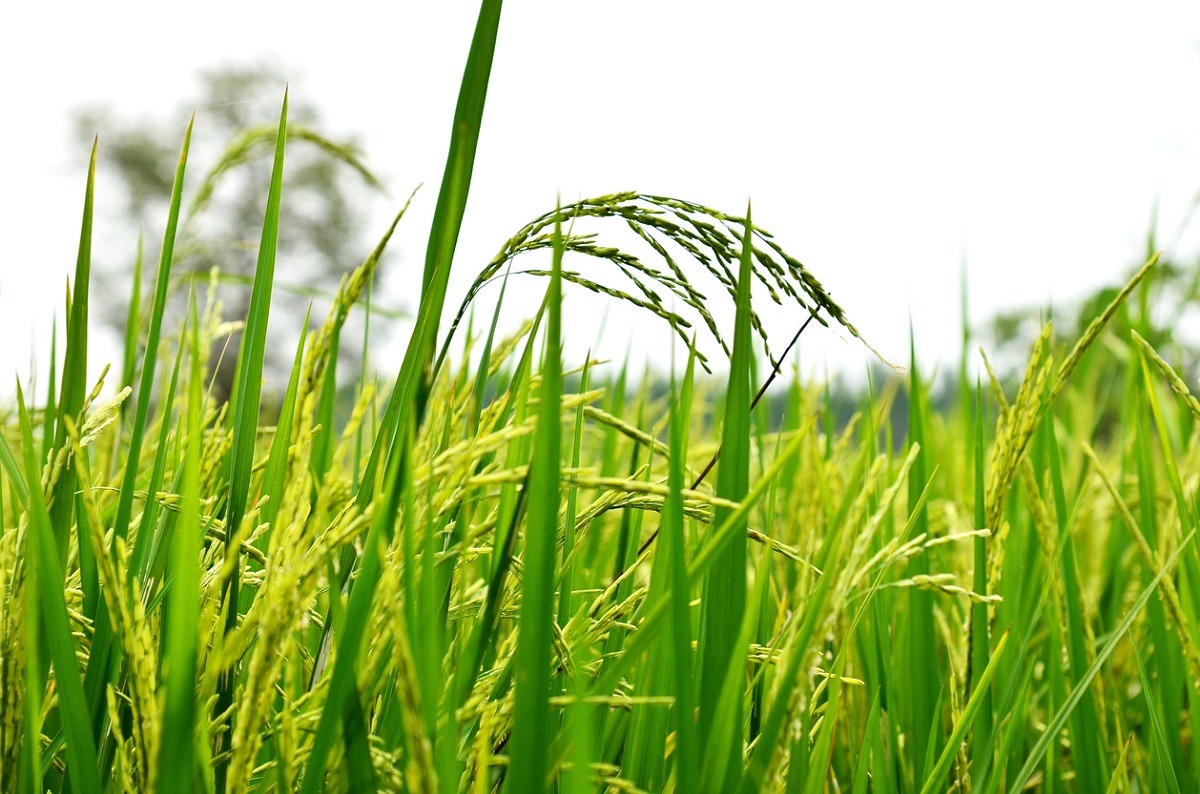 Rice is a staple food in many countries, especially in Asia. Weed management is vital to rice cultivation and some farmers find it convenient to use herbicides. Thus, a group of researchers from Pakistan attempted to develop a herbicide tolerance trait in Basmati rice by establishing a homology directed repair-base genome editing, a study that has not been conducted before according to the publication.

The scientists introduced a point mutation in the ALS gene to convert tryptophan to leucine a the position of 548. Different constructs for homology-directed repair were tested with different RNA scaffolds and orientation of repair templates. After numerous trials, they were able to identify one repair template that was identical to the target DNA strand which successfully and precisely edited the target site to produce herbicide-tolerant Basmati rice.

The study also implies that similar systems can be established to enhance the efficiency of homology directed repair in Basmati rice.

Read the open-access article in AoB Plants for more details.