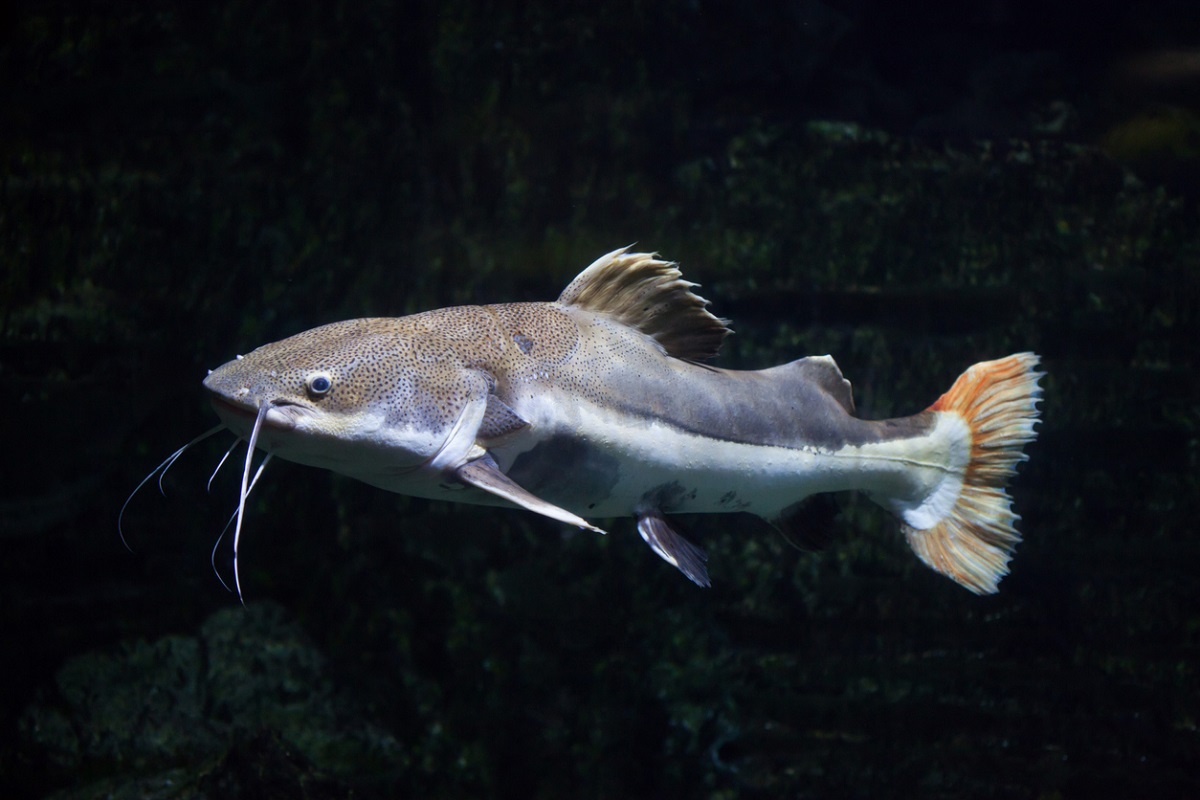 A team of scientists from the United States and the Philippines used CRISPR-Cas9 to establish a sterile catfish line with enhanced disease resistance to fish pathogens while lowering the potential environmental risks of introgression if escape happens. This development improves not only the consumer-valued traits of the fish, but also guards against genetic contamination.

Using CRISPR-Cas9, the scientists successfully integrated the cathelicidine gene from an alligator into the target luteinizing hormone (LH) locus of the channel catfish. It was accomplished using two delivery systems assisted by double stranded DNA (dsDNA) and single stranded oligodeoxynucleotides (ssODNs), respectively. Adopting the dsDNA as donor template resulted to a efficient on-target knock-in, while the ssODN strategy resulted in high knock-in yet low on-target efficiency. Overall, the scientists were able to replace the LH gene with an alligator cathelicidine transgene. This was followed by hormone therapy to gain complete reproductive control of the disease-resistant transgenic catfish.

The scientists were able to prove that overexpressing a disease-resistant peptide inserted at a reproduction-related gene using CRISPR-Cas9 in catfish is an effective technique of decreasing bacterial disease problems in catfish while also reducing environmental risks. This combination is considered a breakthrough in aquaculture. However, it was emphasized that CRISPR-Cas9 is not a replacement for existing fish breeding techniques but a tool to aid them.

Read the pre-printed publication in bioRxiv for more information.