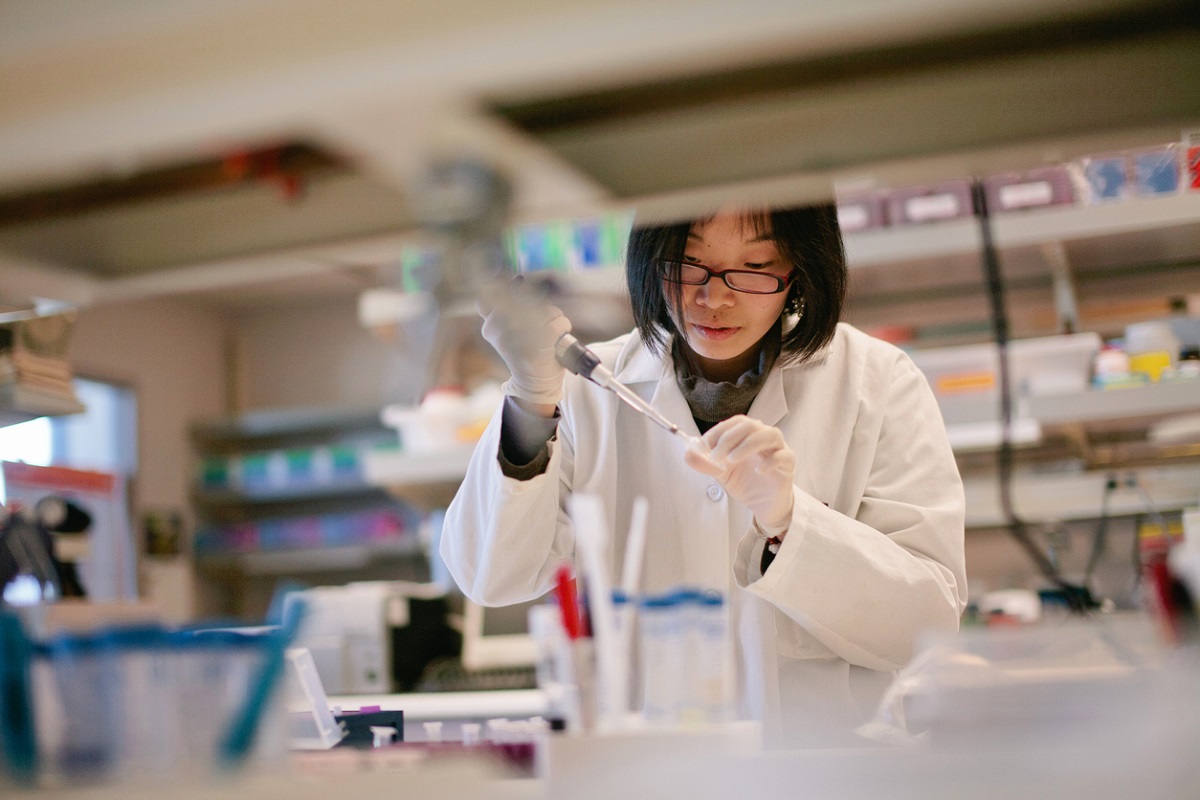 Genome editing tools are powerful tools in crop improvement since their efficiency can be enhanced to be applied to crops with complex genomes such as soybeans. The researchers tested two CRISPR systems, one with a single component, and another with two components. They described the first system as simpler, with a single transcriptional unit (STU), SpCas9 and sgRNA are driven by only one promoter. The second system is conventional, with two-component transcriptional unit (TCTU); SpCas9, under the control of a pol II promoter, and sgRNAs under the control of a pol III promoter. Then, a multiplex system with three targets was designed targeting two different genes, GmIPK1 and GmIPK2, which code for enzymes from the phytic acid synthesis pathway. Through the hairy root soybean methodology, the two systems were tested.