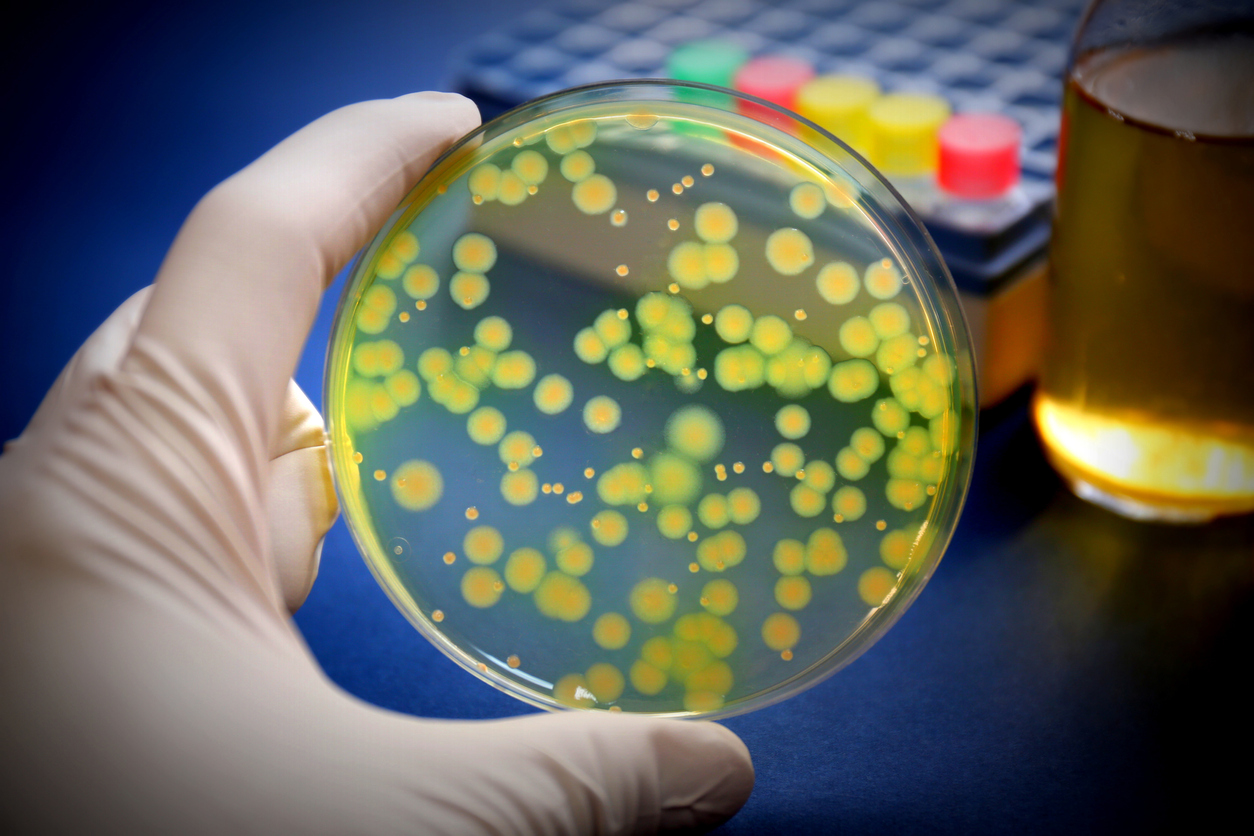 A team of researchers from the University of Missouri and partners reported efficient CRISPR-Cas9-based cytosine base editors for phytopathogenic bacteria. The results are published in Communications Biology.

Phytopathogenic have crucial functions in plant productivity. The advances in gene editing could help improve the genetic tools used in the identification of vital genes in the pathogenesis process. Thus, the researchers developed CRISPR-dCas9 (dead Cas9) and nCas9 (Cas9 nickase) deaminase vectors for a broad range of phytopathogenic bacteria. Furthermore, a gene for a dCas9 or nCas9, cytosine deaminase CDA1, and glycosylase inhibitor fusion protein (cytosine base editor, or CBE) was applied to base editing under the control of different promoters.

The study showed that the RecA promoter led to almost completely modifiying target region. When residing on the broad host range plasmid pHM1, CBERecAp is efficient in causing base edits in Xanthomonas, Pseudomonas, Erwinia, and Agrobacterium strains. CBE based on nCas9 prolonged the editing window and allowed a significantly higher editing rate in Pseudomonas. By multiplexing guide RNA genes, the vectors can alter up to four genes in a single round of editing.