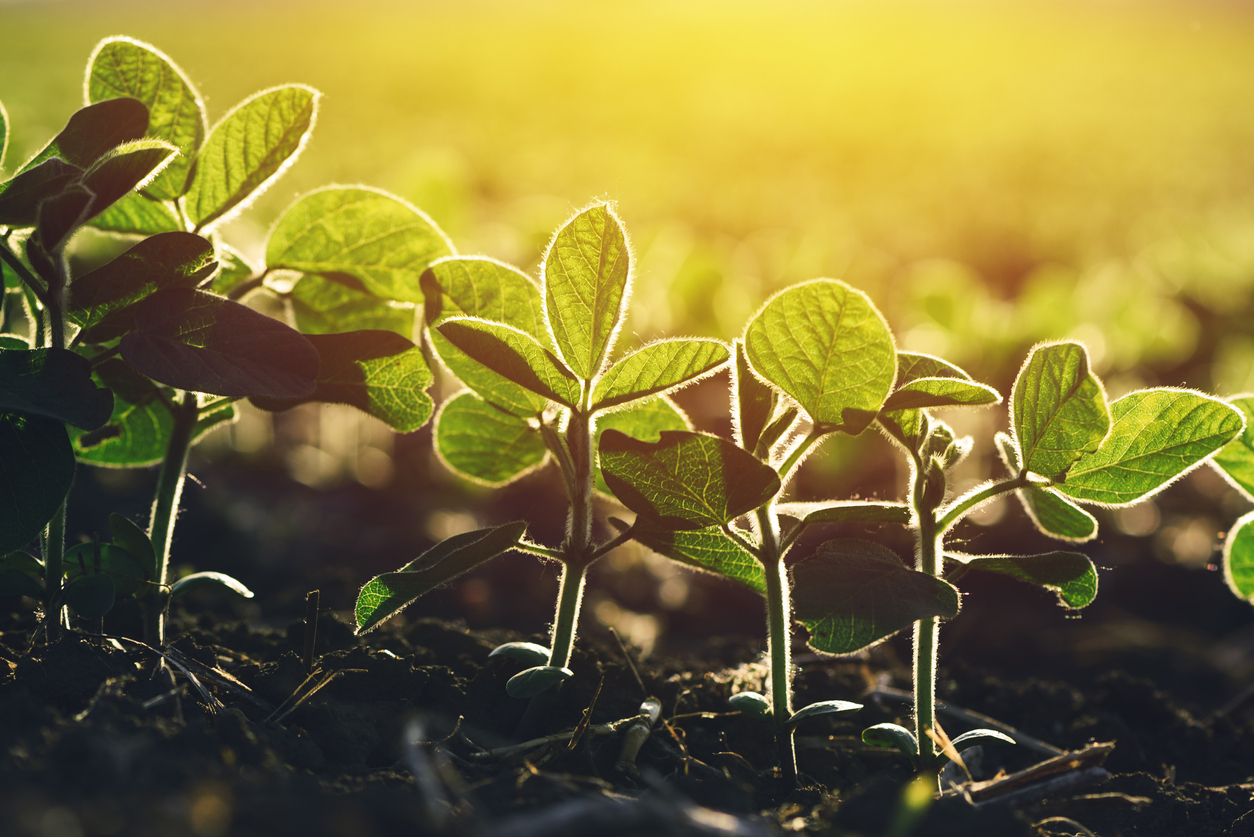 At present, Qu's team have successfully modified the ALS gene and have reproduced plants in the greenhouse to begin seed production. They are currently working on two more genes to be modified to achieve tolerance expression.