CRISPR Speeds Up Poplar Flowering Time from Decade to Months 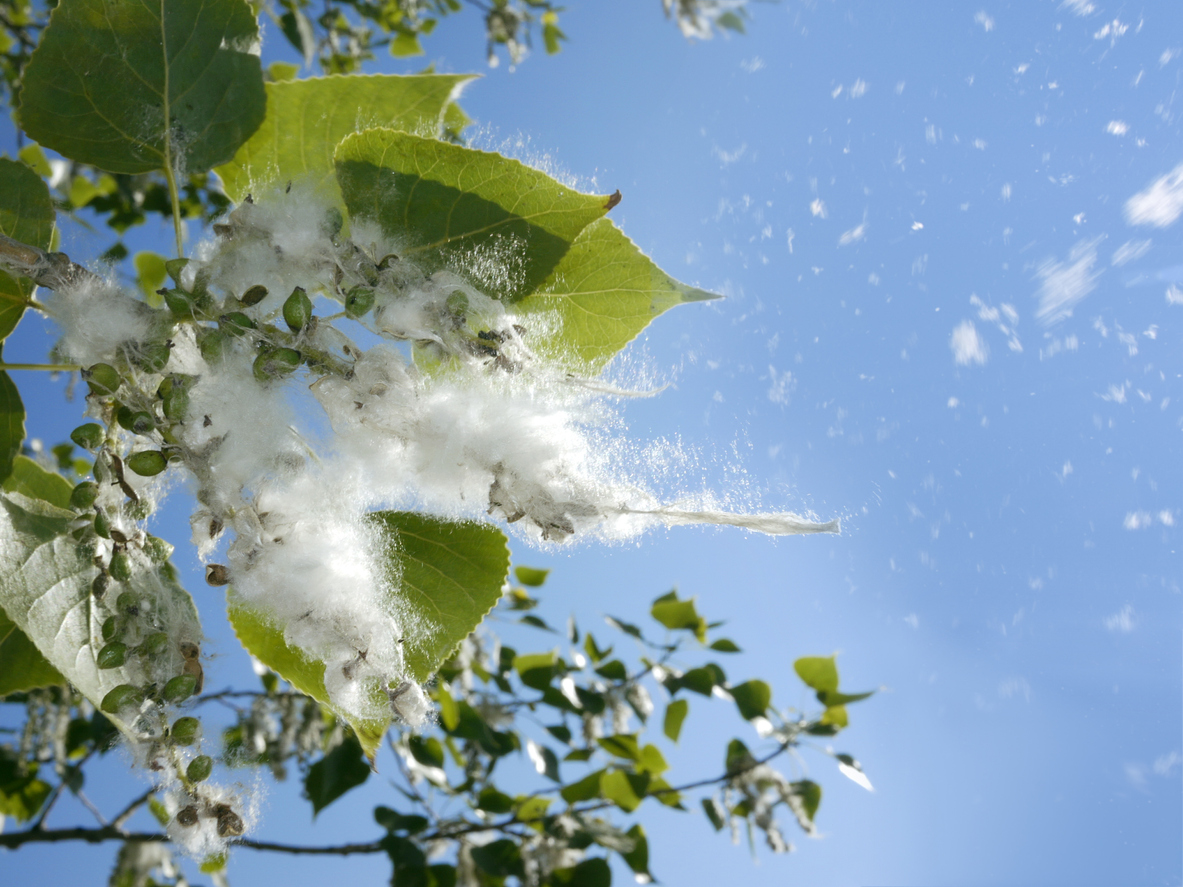 Researchers from the University of Georgia (UGA) used CRISPR gene-editing to make poplar trees flower within months instead of seven to 10 years. This breakthrough may help speed up breeding trees with improved traits such as cold or drought tolerance. The findings are published in New Phytologist.

“Previous methods for inducing early flowers in poplars were inconsistent and labor intensive. This is a major barrier to research,” said CJ Tsai, professor and eminent scholar with the Georgia Research Alliance. “But using CRISPR to edit a flowering repressor gene, we are able to compress the flowering time from more than seven years to three to four months, and the yearlong floral organ development period down to a few days.”

Poplar trees were used in the study because of their potential as bioenergy wood crops, and their genome has been decoded by the U.S. Department of Energy. Aside from speeding up the flowering time of poplars, the research team also discovered surprising twists in the study, such as the unusual development of complete male and female flowers in female trees.