Study Asks Farmers: Is Implementing a Biotech Ban Correct or Not? 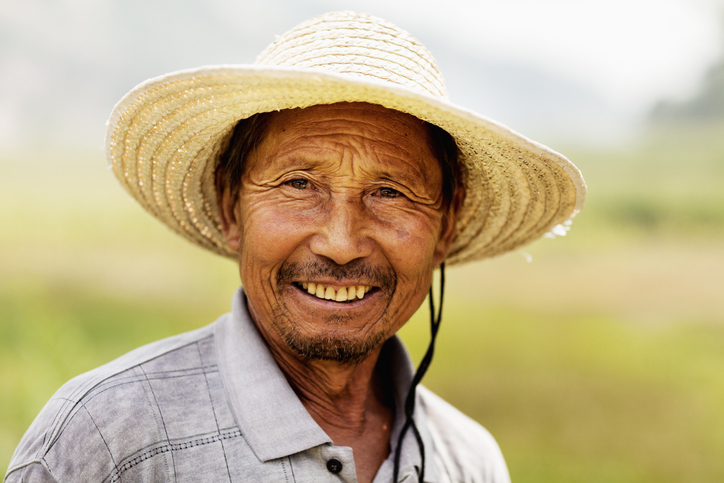 In a study published in the journal Sustainability, biotech corn farmers from the Philippines were asked about their perceptions and attitudes about the Supreme Court's bans on biotech crops implemented in 2015. The findings highlighted the importance of farmer consultations in policy framing and implementation.

In 2021, the Philippines approved Bt eggplant for food, feed, or processing; and Golden Rice for cultivation. These approvals indicate increasing support for biotechnology in agriculture. However, prior to these approvals, national policies on biotech crops were stringent. For instance, the Supreme Court banned the commercialization, propagation, and importation of biotech crops from December 2015 to July 2016. The ban caused a reduction in the production of biotech corn, which impacted the livelihood of hundreds of thousands of farmers. Thus, researchers from Japan's Hiroshima University and Taiwan's National Cheng Kung University interviewed 111 biotech corn farmers from Pampanga, Philippines, in 2018, to explore how they perceive the banning of biotech crops.

“The government will not subsidize the losses that we will suffer when we shift to non-biotech corn. The technicians have studied this crop, and we believe in what they advise because we can see for ourselves the good harvest it brings,” said one of the respondents.