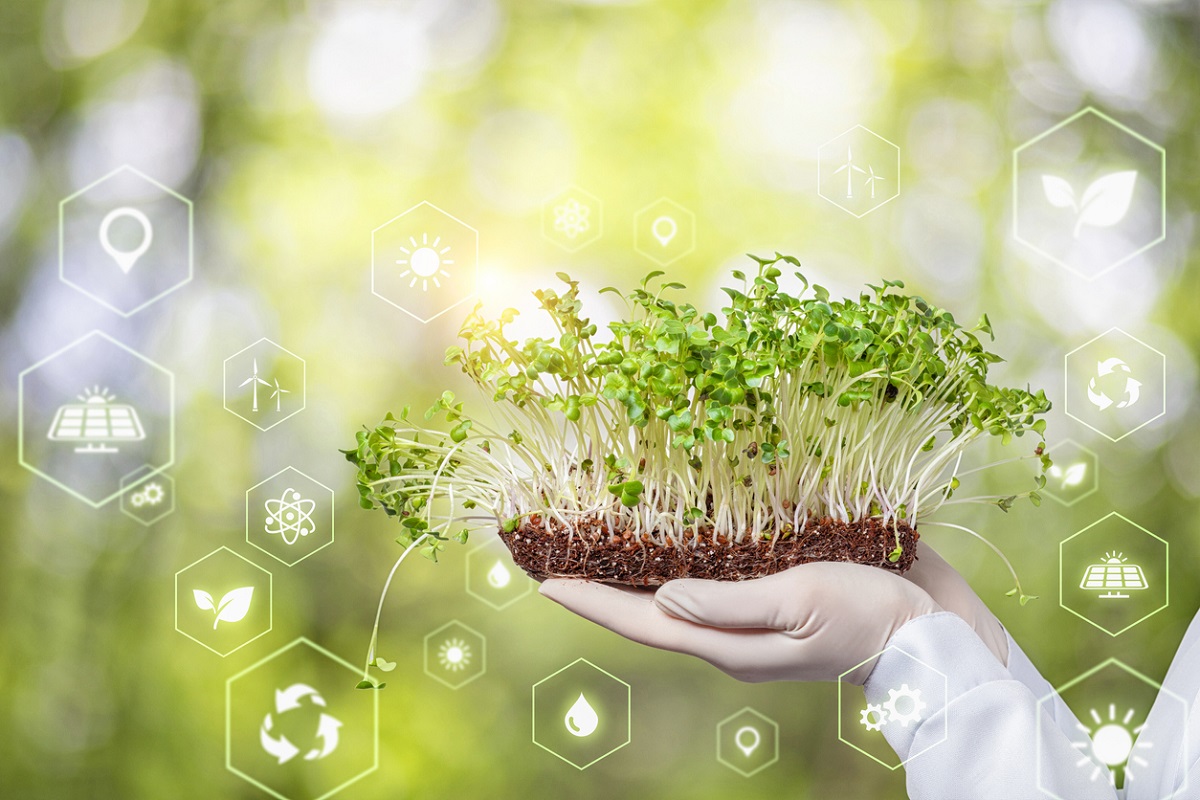 While studying the Arabidopsis plant, scientists discovered that a mutation on the DHS gene disrupts natural brakes on the production of aromatic amino acids during photosynthesis. This provides the opportunity to develop plants that can produce more aromatic compounds while absorbing more carbon dioxide from the atmosphere, thus having the potential to be both economically and environmentally beneficial in today's setting.

Scientists from the University of Wisconsin-Madison identified a way to release the said brakes on the plants' aromatic amino acids by altering the DHS gene. They found that the plant was able to put photosynthesis into overdrive and allowed the absorption of as much as 30% more carbon dioxide without any harmful side effects to the plant. At the same time, it also made the plant produce more aromatic compounds which are of value to medicine, food, and fuel production.

Scientists hypothesize that the increased photosynthetic activity provides additional energy to operate the energetically expensive pathway and supply more carbon building blocks to make energetically dense aromatic chemicals. If investigated further, the discovery may also be applicable to other crops which can lead to economical plants with improved bioenergy production and increased essential nutrients that can help decrease carbon dioxide levels in the atmosphere to help fight climate change.

Read the news release from the University of Wisconsin-Madison and the details of the study in Science Advances to learn more.