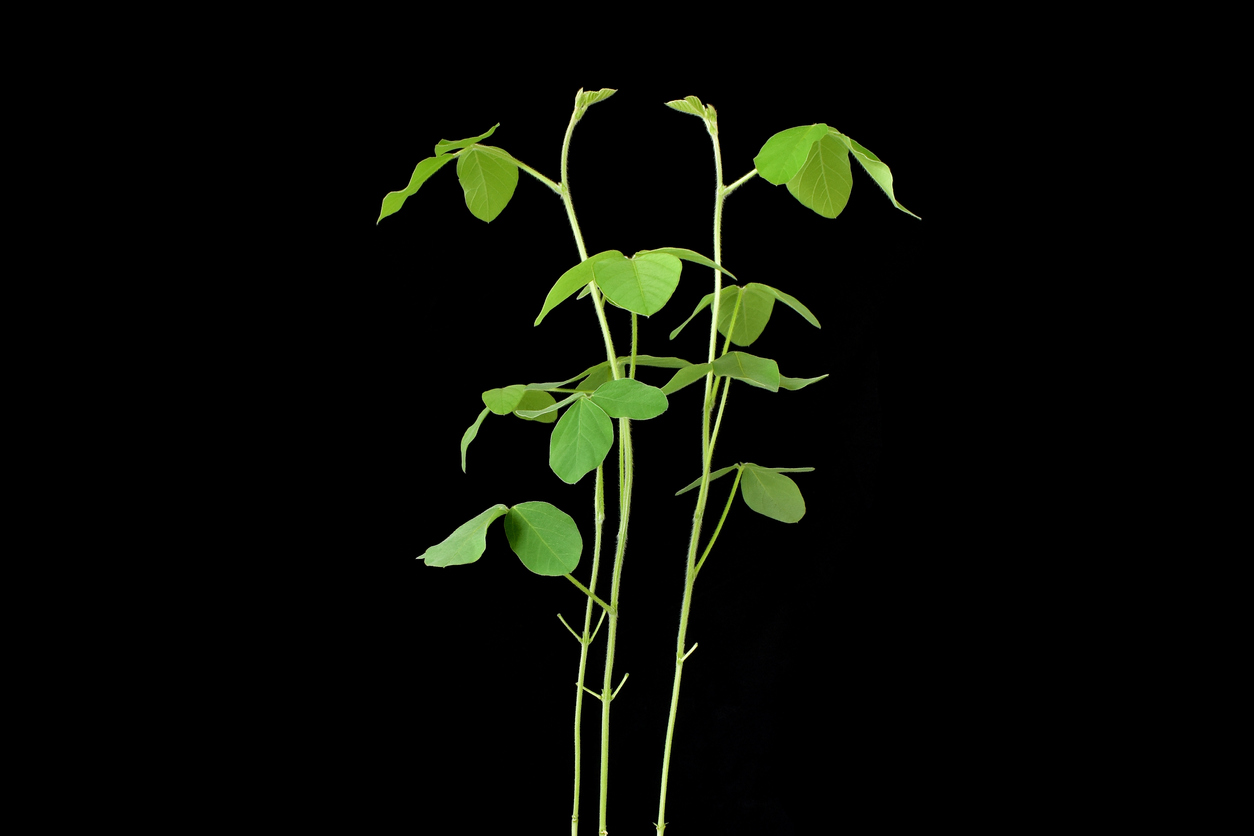 Transcriptome profiling study has revealed molecular players in early infection of Sclerotinia stem rot on soybeans. The results of the study conducted by researchers from the University of Illinois, Urbana, Ottawa Research and Development Centre, USDA Agricultural Research Service are published in Genetics and Genomics of Resistance.

Sclerotinia stem rot is caused by Sclerotinia sclerotiorum on soybeans. The transcriptomes of two soybean genotypes and the pathogen were simultaneously determined using RNA sequencing. A total of 594 genes were found to be significantly induced by S. sclerotiorum, and both soybean hosts expressed genes linked to jasmonic acid, ethylene, oxidative burst, and phenylpropanoids. About 36% of the differentially expressed genes coded for genes associated with transcription factors, ubiquitination, or general signaling transduction. No significant differentially expressed genes were identified between genotypes, suggesting that oxalic acid had no vital contributions to early disease development.

Read the research article in Genetics and Genomics of Resistance.