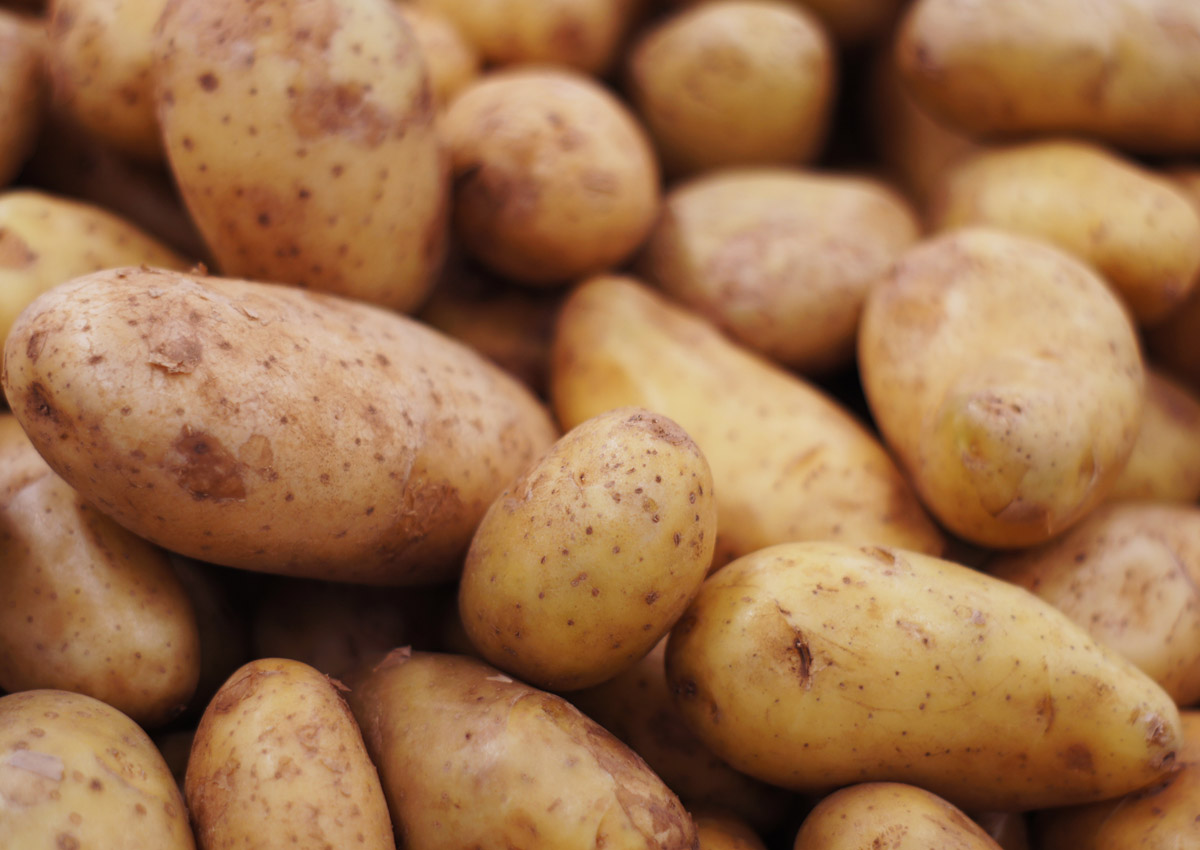 For the first time, researchers from the Ludwig Maximilian University in Munich and the Max Planck Institute for Plant Breeding Research in Cologne have completely decoded the highly complex genome of the potato.

The researchers, led by geneticist Korbinian Schneeberger from the Max Planck Institute for Plant Breeding Research have now succeeded in assembling the first complete genome of the potato, a breakthrough that paves the way for breeding new and robust varieties. "Potatoes are increasingly becoming part of basic nutrition around the world," says Schneeberger. He added that even in Asian countries like China where rice is the traditional staple, the potato is gaining ground. This study can now support genome-based breeding of new potato varieties that are more productive and resilient to climate change, which has a huge impact on global food security for decades to come.

The potato has low diversity and anyone who buys potatoes today is very likely to go home with a variety that was around more than 100 years ago. Low diversity has always made potato plants susceptible to diseases, as evident during the Irish famine in the 1840s. Likewise, reconstructing the potato genome was a far greater technical challenge than the human genome because the potato inherits two copies of each chromosome from each parent. Four copies of each chromosome mean four copies of each gene, which makes creating new varieties with the desired combination of individual traits very difficult and time-consuming.

Schneeberger and colleague Hequan Sun and other employees circumvented this problem by not using the DNA taken from the leaf tissue as usual but analyzing the genomes of individual pollen cells. Unlike other cells, each pollen cell contains only two copies of each chromosome, making it easier to reconstruct the genome. With the new information, researchers can now easily identify gene variants that are responsible for desired traits.

For more details, read the article on the Max Planck Institute for Plant Breeding Research website.